Yahtzee is a game that is played with five dice in which you'll have to manage to obtain the best score possible with each throw. Download Yahtzee for free 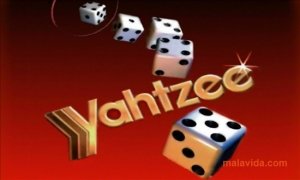 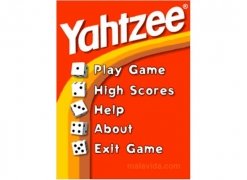 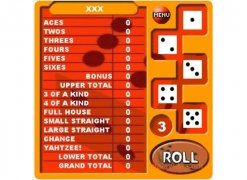 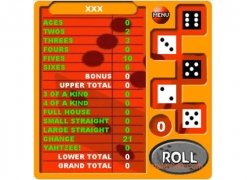 The entertaining dice game now on your PC

Yahtzee is the classic dice game that has now become virtual. In 1956 Milton Bradley launched this game that in the long-run has become one of most played board games due to the simplicity of its playing mechanism. Basically, the objective of the game is to try to score as many points as possible while accomplishing a set of objectives.

With this software, we'll be able to play Yahtzee against a friend without having the appropriate material, because both the dice as well as the notes and the accounts are totally implemented. The truth is that there are few games that are as simple and entertaining as Yahtzee so that having it on our computer can be an entertaining pastime.

Logically, this virtual implementation of Yahtzee will take care of adding up all the simple points, full house, Yahtzee, chance or other combinations with which we will be able to defeat our opponents. The interface isn't especially eye-catching, but it accomplishes its mission perfectly, as well as the virtual dice and the random results between 1 and 6.