Download Age of Conan Unchained, an MMORPG for Windows PC starring the popular hero from the world of literature. Get to know Age of Conan right now 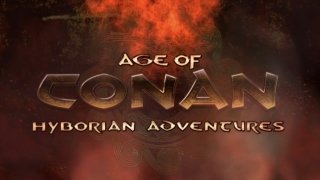 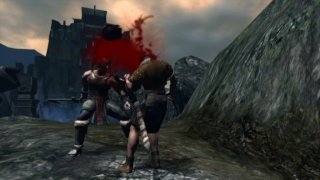 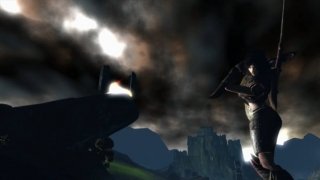 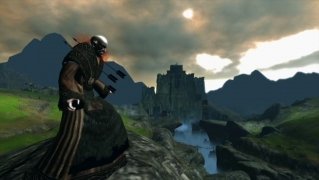 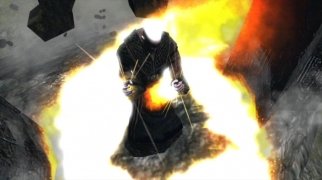 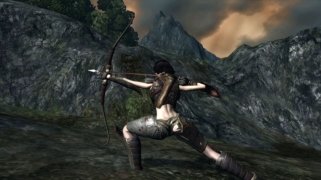 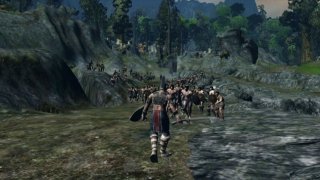 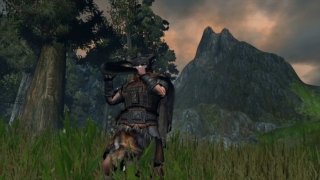 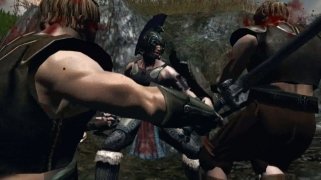 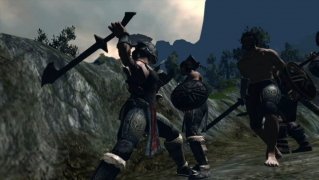 Conan, the popular fictitious character that has starred some of the most heroic stories ever, returns to your computer in an MMORPG game. Age of Conan is a massively multiplayer role-playing game, an accomplished adaptation of the universe created by Robert E. Howard, provided to us by Funcom.

The loyalty of this game with regard to the original stories is as good as it could be, meaning there is no lack of adventures, action and high doses of bloodshed.

Your story starts after choosing any of the 3 races: available Aquilonians, Cimmerians and Stygians. You must Explore the world of Hyboria and help your character evolve acquiring new skills from battles and missions, and improving your equipment.

When you reach level 80, you'll be able to participate in the sieges and raids for 24 people, probably one of the most interesting aspects of the game.