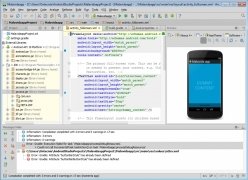 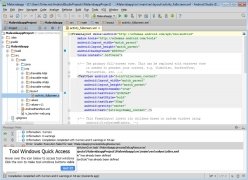 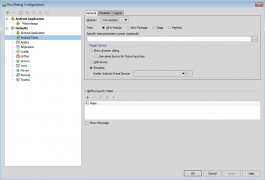 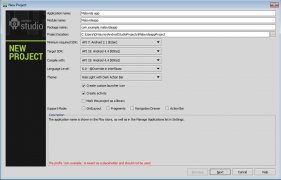 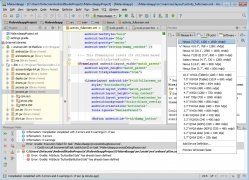 A replacement for Eclipse.

IntelliJ IDEA by JetBrains is a Java IDE, branded as "intelligent", that allows us to write and debug code collaboratively in an intuitive manner. Android Studio takes the best virtues of IntelliJ IDEA to integrate them into its development environment for Android applications.

IDE focused on the development of apps for Android

Android Studio includes all the tools necessary to make the creation of Android applications as simple as possible.

If you are into developing apps for Android, you need to download Google's IDE, Android Studio.