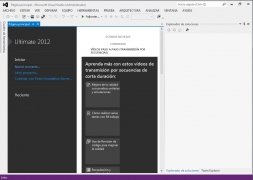 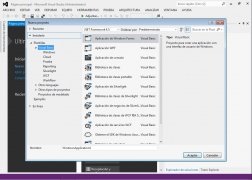 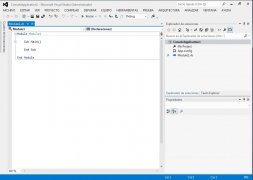 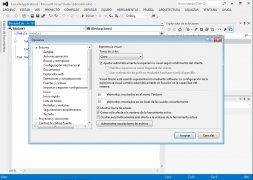 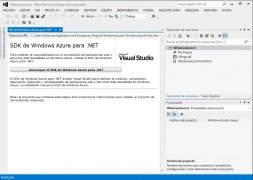 From the very first versions of Windows, Microsoft created an integrated development environment (IDE) so that programmers could complete their projects for these operating systems. We are talking about Visual Studio. With the imminent launch of Windows 8, they have decided to launch a new version: Visual Studio 2012.

The best development environment for Windows 8.

Developed with Windows 8 in mind, Visual Studio 2012 Ultimate includes many of the elements that will appear for the first time in Microsoft's new operating system like .NET Framework 4.5 or the Metro interface.

Design whatever you want

Visual Studio 2012 includes all the tools necessary to be able to create all kinds of projects for Microsoft operating systems, but furthermore, it's also perfectly capable of creating websites or, even, programs for mobiles and tablets.

Thanks to the elements that are part of Visual Studio 2012 any programmer will have the possibility to complete a full project without any need to resort to other programs or external elements.

Some of the features of the new version of Microsoft Visual Studio are:

The graphical environment of Visual Studio 2012 has undergone a change, being very similar to the Metro graphical interface and the general product line that Microsoft had already marked after launching Microsoft Office 2013 Preview, even though it does maintain the code color identification which so many users demanded after they had originally left it out of the Beta version of the program (called Visual Studio 2011 Beta).