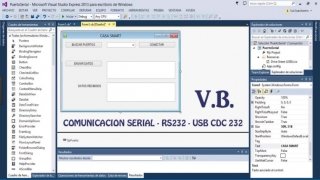 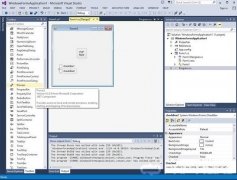 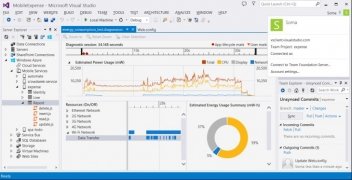 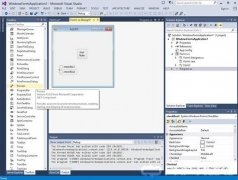 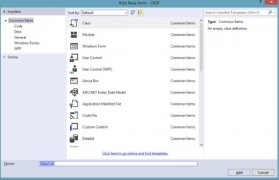 The first time at anything is always complicated, therefore, having the right tools in each situation will make things a lot easier, also when it comes to programming and developing your own projects. If you're a beginner programmer or developer and you want to use the popular Visual Basic language you have a tool by Microsoft available called Visual Basic 2013 Express, with which you'll be able to create your applications using the renowned programming language.

A pack of simple, entertaining and easy-to-learn tools.

The origin of the Visual Basic language comes directly from another programming language, Basic, that was intended to make it much easier to develop and create applications. Visual Basic 2013 Express adds all these advantages and innovations:

Jump into programming with Visual Basic

Visual Basic 2013 Express is one of the best options available for those people that want to get into the world of application development with Visual Basic. Its interface will allow you to work comfortably, flexibly, efficiently and without complications.

If you're thinking about creating applications with Visual Basic, take advantage of this opportunity and download Visual Basic 2013 Express for free.