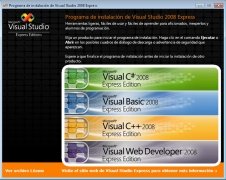 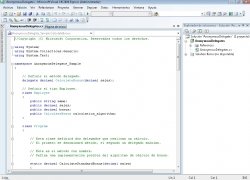 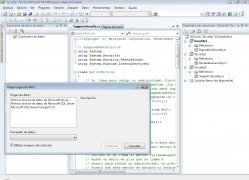 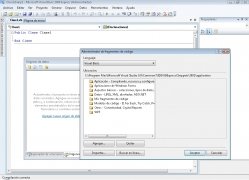 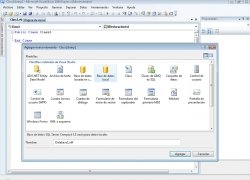 Visual Studio 2008 offers you a set of free tools to code in different languages like C++, Visual Basic or C#.

With a bit of practice, any user will be able to dominate these programming applications, that work in a totally visual way, making it possible to add buttons, menus, tags, etc. in a very intuitive manner.

Now with Microsoft Visual Studio 2008 Express with SP1 you'll be able to develop programs, from the most simple to the most complex, using the latest technologies, and by means of practical tools. You can now download Visual Studio 2008 for free and start coding.