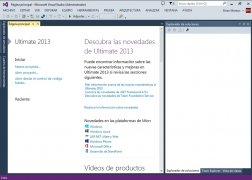 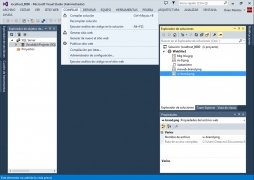 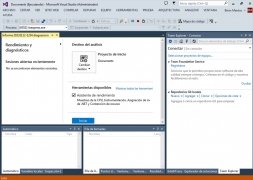 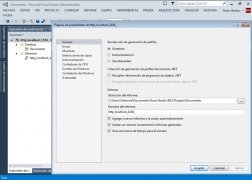 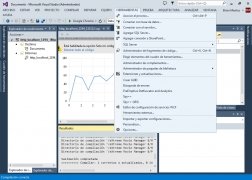 The new development environment by Microsoft

The scope of use of applications is evolving, coming closer and closer to different mobile devices and, therefore, the tool to create these applications also has to change. Visual Studio 2013 allows you to develop modern applications that make the most of the Windows 8.1 updates, while still being compatible with other devices and platforms.

Among the most important changes introduced in Visual Studio 2013, we have to point out: