Download Arcania: Gothic 4 now and become part of an epic adventure within the RPG world. The fourth instalment of Arcania won't disappoint anyone 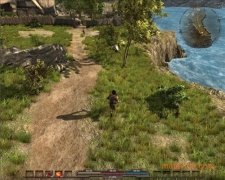 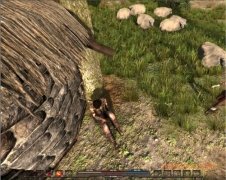 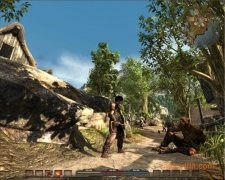 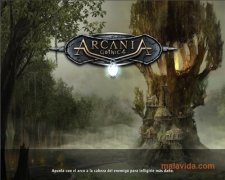 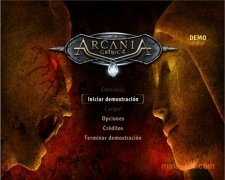 Arcania: Gothic 4 is the fourth installment of the Gothic saga, one of the most important with regard to role-playing video games. It is a game in which we will have to develop our character, with the objective of being able to complete the different stages of the game, each of these chapters will have a lot of influence in the general story.

This RPG allows us to travel around two gigantic islands in which, depending on the decisions that we take, we will be able to gain experience in various disciplines, such as magic, weapon proficiency, stealth or precision.

The graphics, specially the scenarios, are really elaborate and thanks to them, the game experience is totally different to the earlier games of the saga. The playability is practically the same to that of any title of the same genre, so that role-playing game enthusiasts will have no problem adapting to this title.

The demo will allow you to enjoy the first two hours of the game and to complete a tutorial on Feshyr Island. This download requires a ZIP compatible compressor.

Antony Peel
JoWood Productions
Over a year ago
More than a year ago
1.7 GB