1.2.0.2 AssaultCube is a first-person shooter action game which allows for multiplayer online play and is also reminiscent of classics such as Counter-Strike
7/10 (13 Votes)
Download 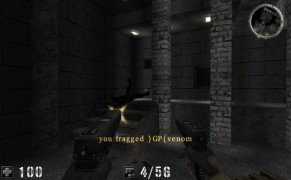 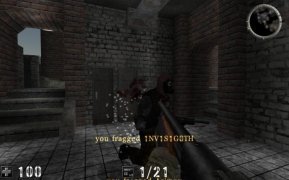 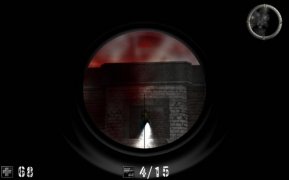 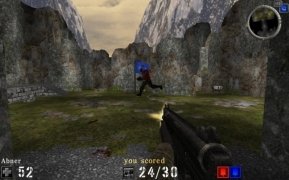 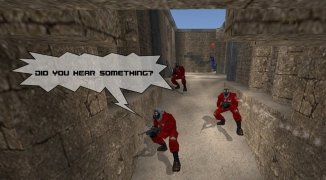 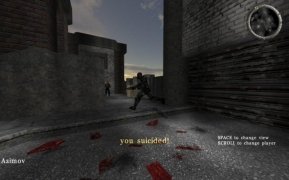 At the end of the 90s appeared Counter-Strike, a revolutionary FPS at the time because it allowed the multiplayer option through local network. Those times are long gone, since now the offer of games to play online is very extensive, but it is true that many users look back with some nostalgia.

A simple but effective game of shooting and action

AssaultCube is an action shooter game that has a certain retro feel. We may not find the latest in graphics but it allows us to play in teams with limited resources, even with very modest Internet connections. In fact, it is capable of running on Intel Pentium III processors and running on 56 Kbps connections. So, who wants a Fortnite?

The game offers the minimum you would expect from any FPS: realistic environments and a fast pace oriented more towards the arcade, making it more addictive and fun. It also has versions for Windows and Mac, so you can play against users of these platforms, and different game modes such as deathmatch or collaborative team play.

Shay O’Toole
AssaultCube Team
Over a year ago
More than a year ago
46.6 MB

AssaultCube PC 1.2.0.2
Other languages
We use our own and third-party cookies for advertising, session, analytic, and social network purposes. Any action other than blocking them or the express request of the service associated to the cookie in question, involves providing your consent to their use. Check our Privacy Policy.