AssaultCube is a mix between Counter-Strike and Doom that will hook you. Download AssaultCube for free and you will be able to face your friends to death 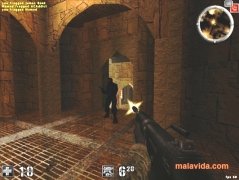 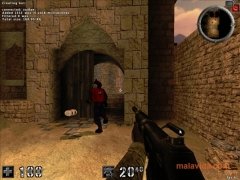 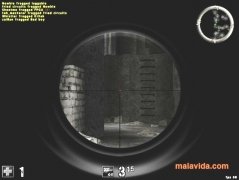 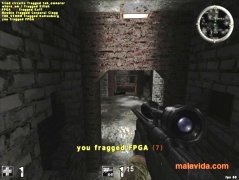 AssaultCube is a free game created with the Cube free engine, the features of which make it aesthetically similar to Counter-Strike, but with a game speed and entertainment that are more like Quake. This means, the game is very quick, but the scenarios, weapons and equipment are relatively realistic.

Technically the game is faultless, it may not be near the big names of the genre, but the truth is that in what regards to entertainment, the score of AssaultCube is very high.

Antony Peel
Rabid Viper Productions
Over a year ago
More than a year ago
45.5 MB