The greatest advantage of Bitwig Studio is that it allows us to carry out collaborative projects. Bitwig Studio lets third parties develop its plug-ins 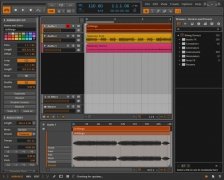 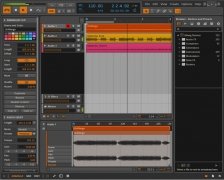 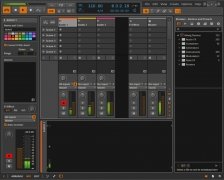 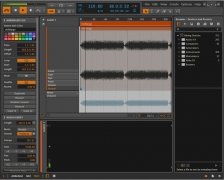 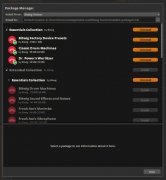 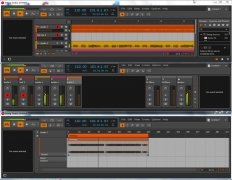 The sequencer that allows collaborative work

One of the most awaited DAWs is finally here. It goes by the name of Bitwig Studio, and at first sight it seems very similar to Ableton Live. Just like the latter, it also incorporates a linear and non-linear clip view where we can sequence tracks, as well as audio and MIDI recording, editing and mixing functions, and other options such as automation or support for VST plug-ins.

The truth is that Bitwig Studio offers elements that no other program in its field had ever offered before: great customization capacity on behalf of the user and the possibility to work collaboratively with other users on the Internet, being compatible with versions installed on other platforms such as Linux or Mac. Undoubtedly, a very interesting feature to add to this music creation and edition software that is compatible with the main virtual effects and instruments standards.

The development of online collaborative music projects has become true with Bitwig.

Its evolution will depend on the user community

Bitwig Studio offers us an open API, therefore, all plug-ins and applications can be developed by third parties. This means that this sequencer has unlimited development and improvement possibilities, as users are free to implement and share their own.

Download Bitwig Studio and go a step further in the world of music composition, by introducing live collaboration with other users into your projects.