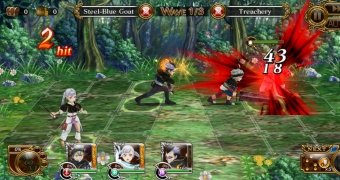 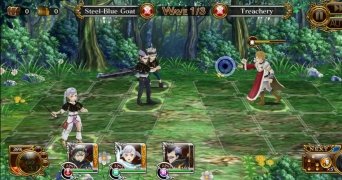 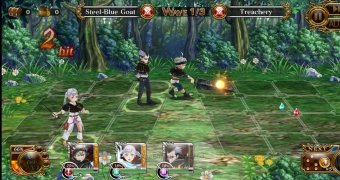 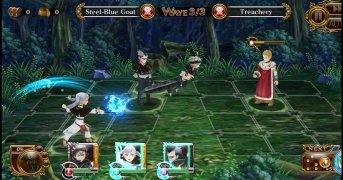 Black Clover Phantom Knights is a game developed by Namco which transports us to the typical fantasy kingdom (Clover Kingdom) where the forces of evil have taken over and we, the valiant heroes, have to free it from the dark powers that control it. Pretty original.

Build your strategy around your warriors

But there is no need for originality when the formula works and that is what we find here in this role-playing strategy game in which we will have to take on our rivals in turn-based combat. To do so we will form a brigade by choosing different characters, each one with their own abilities and we will work with our teammates to achieve victory.

In this game we will fight our enemies on a battlefield where the strategy we adopt will be very important... and which will be conditioned by the type of characters we have at our disposal and the powers they are capable of developing.

There are animated scenes which will help us progress in the story and immerse ourselves in the atmosphere of the game.