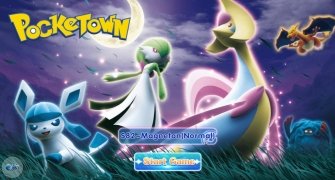 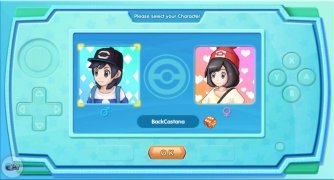 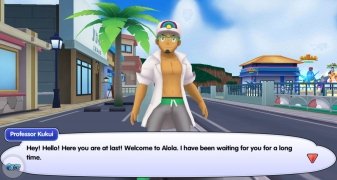 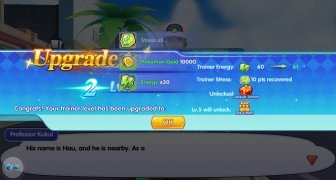 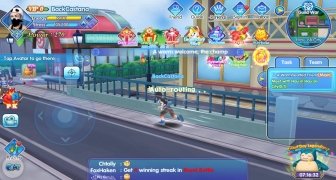 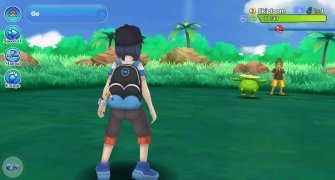 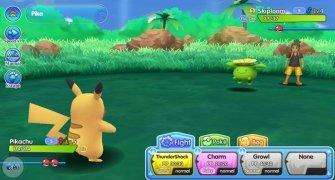 Well-designed game based on Pokémon

It's hard to understand why Pokémon has millions of fans all over the world, thanks to which we can download loads of unofficial games developed by enthusiastic users who want to offer us their own vision of the universe created by this franchise. Pocketown is one of the latest developments, inspired by the saga's Sun and Moon editions, in which we have to become the best trainer capturing these creatures and fighting against other players.

We'll come across the creatures from the first generations and also many of the most recent ones. The game is developed as an MMO with live events in which can take part to win different rewards. We'll have to overcome different challenges or carry out certain tasks. Furthermore, not only can we fight against other players but also trade and create clans with them.

With regard to the combats, we have to point out that they will definitely ring a bell if you've played other titles in the series, being able to launch different attacks and swap them for others depending on the demands of each fight.

All in al, if you're into Pokémon and you want to play a game that brings together all its essence, don't hesitate to download the APK of Pocketown right now.