Bully: Anniversary Edition is the re-edition of the game about the young punk student who has to climb up the social ladder of the Bullworth Academy 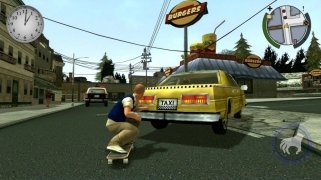 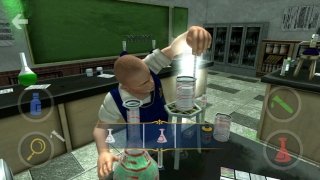 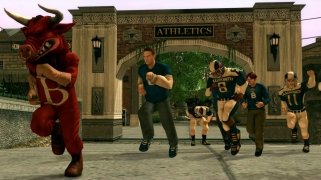 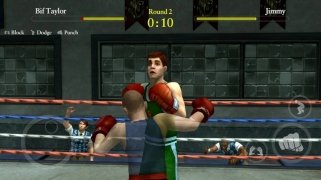 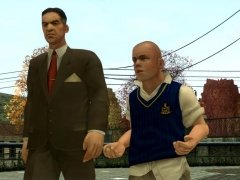 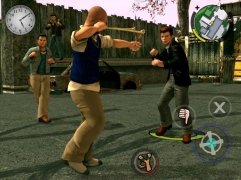 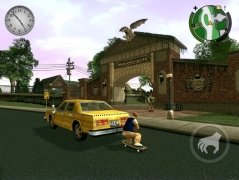 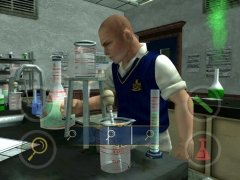 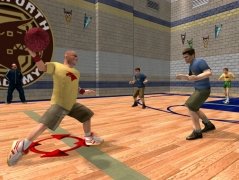 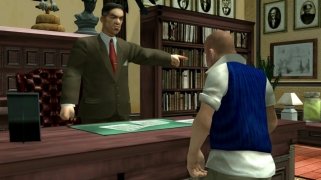 Rockstar Games needs no introduction: their GTA saga speaks for itself. However, this studio does not live on street crime alone... It has also laid some eggs in the basket of youth hooliganism set in an elitist but corrupt and decadent school. We are talking, of course, about Bully: Anniversary Edition.

Bully: Anniversary Edition is the re-edition of this action-adventure game where players step in the shoes of Jimmy Hopkins, a young man who makes you (or at least me) think of Wayne Rooney in a schoolboy uniform. You will control his destiny in Bullworth, an elite private school where he is at the bottom of the pack and has to fight to impose his law on teachers and thugs in the institution's hierarchy. So be prepared to complete all the challenges to survive in a complicated academic world: get your classes ahead, withstand pressure from teachers, be the best in sports, fend bullies off, transgress...

The game mechanics are similar to Grand Theft Auto. For this anniversary reissue, it presents improvements in resolution, graphics, lighting, and textures.

These are the features that you will find in this game that, be warned, is pay-per-view: