In Call of Duty: Black Ops Zombies or COD: BOZ for Android devices you'll face up to never-ending hordes of zombies in a first-person shooting game 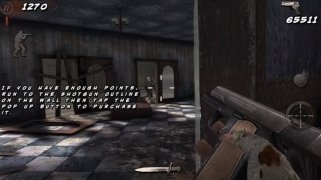 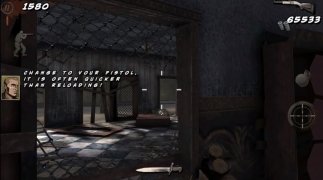 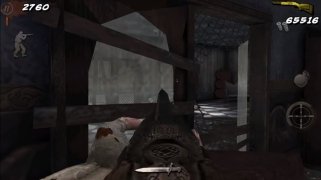 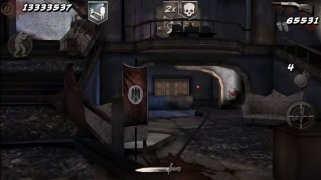 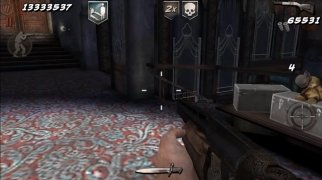 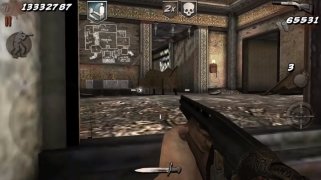 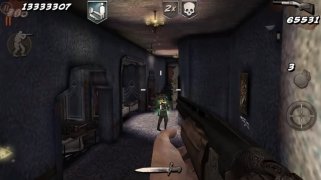 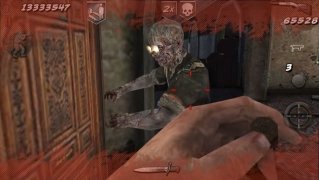 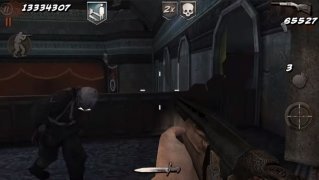 A Call of Duty full of zombies

Call of Duty is one of the most popular action and shooting game sagas of all time. It has evolved significantly since its first installments for PC which took place on past warfare settings such as World War II. Amongst the different games that have been released over the years we have to mention this Call of Duty: Black Ops Zombies, a zombie-based FPS.

Adapted to smartphones and tablets from the version for video consoles, it offers us action-packed survival missions on a scenario infested by undead which we have to face up to with our powerful arsenal of weapons.

It's a first-person shooter in which we'll have to fight our enemies throughout 50 levels. The latter can be played solo although we can also team up with other players by means of WiFi playing the multiplayer cooperative mode.

And if that weren't enough, apart from COD: BOZ we can also play Dead-Ops Arcade, a top-down shooter with an arcade mode in which we also have to face up to hordes of zombies.