Call of Duty: Infinite Warfare comes along with three game modes: multiplayer, campaign and zombies. Have fund with one the best action games for PC 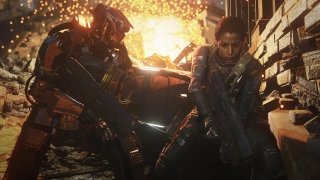 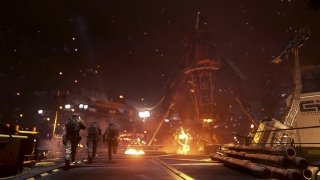 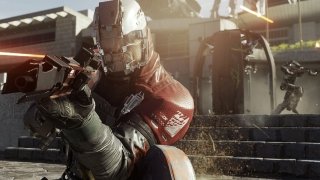 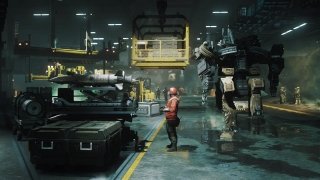 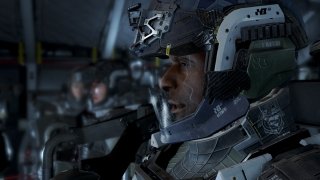 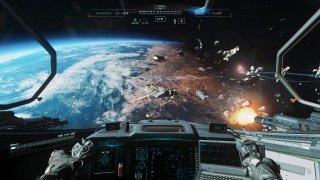 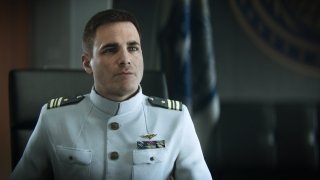 Ever since the first installment of Call of Duty was launched, this franchise has climbed to the top of the ranks of action video games. Game after game it has improved its features and captivated the player on different platforms: PC, PS4, Xbox and even Android smartphones and iPhones.

Things started off in the Second World War to then give way to counterterrorism. Now it's time to fight against a zombie invasion. Call of Duty: Infinite Warfare brings back this scenario as well as another two modes: campaign and multiplayer.

A new installment of this saga that always guarantees entertainment.

The trailer and beta version of Call of Duty: Infinite Warfare already showed us what we could expect from this game and the truth is that it hasn't been a disappointment: plenty of action and great graphics for a game that you can't miss out on if you enjoyed playing Black Ops or Modern Warfare.