You can now play on the Wii U console from your computer thanks to Cemu. We're talking about an emulator that promises evolution and many improvements 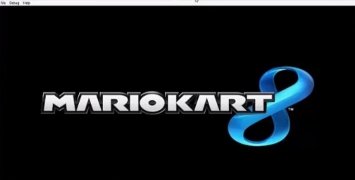 The Nintendo Wii U console now has an emulator for Windows PCs, obviously without the support of the Japanese video game company. We're talking about Cemu and for the time being it's at a rather early stage of development.

Emulating Wii U games on PC is now for real

The emulator loads files with WUD, ISO and RPX/RPL extensions and is compatible with 1,920 x 1,080-pixel resolutions. The team behind the project, Exzap, is expecting to launch new versions of this emulator on a regular basis.

The Wii's successor is finally available for PC.

We still have to see if Nintendo will allow the development of this emulator. The gaming giant isn't too keen on this kind of tools for different platforms and it has already carried out several attempts to shut down these programs, considering that they breach its intellectual property. We'll have to to wait to see if Cemu is going to be next one its list.