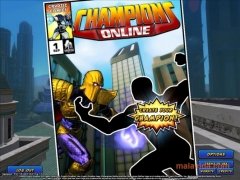 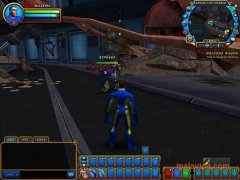 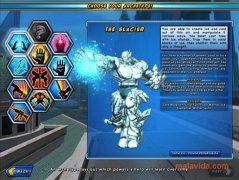 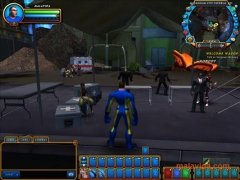 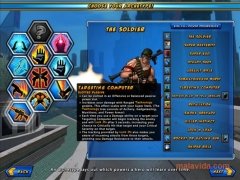 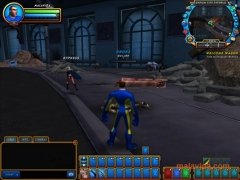 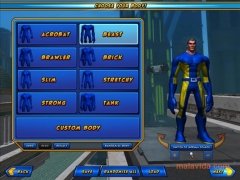 Atari, one of the most important video game development companies, offers users worldwide Champions Online Free for all, an update of Champions Online that you can now enjoy free of charge.

MMORPG with plenty of superheroes

Create an account for the service and start to play. In this superhero universe, you will be able to fight against the rest of users in instantaneous battles in which you will have to make the most of the personal feature of your character. You will be able to design your own superhero and customize his appearance thanks the more than 3000 costume options available, as well as choosing his powers. You will even be able to specify which will be the villain that will become his nemesis. And as you advance in the game and defeat opponents you will have access to more powers and skills.

The game takes place in various locations. You will have to avoid that Dr. Destroyer can fulfill his evil plans that will take him to global domination. It will be the players with their decisions that will decide what happens in the game, and due to this, it is in constant evolution. What's more, you will be able to create your own team and compete against other teams to get a place in the game's rankings.

Enjoy one of the most innovating MMORPG. After downloading Champions Online you will be able to enjoy pure action with your own superhero. Make sure you don't miss this opportunity.