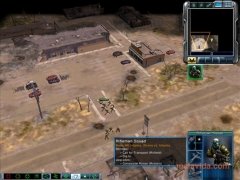 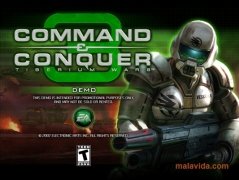 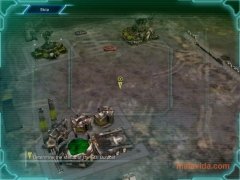 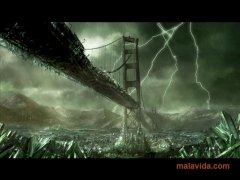 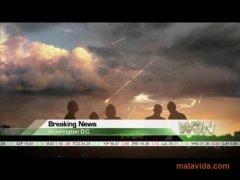 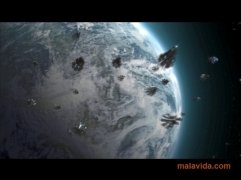 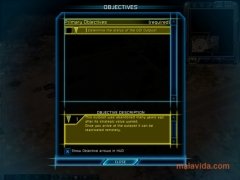 No enthusiast of real-time strategy games can ignore the existence of the Command and Conquer franchise, one of the most important military games that has ever been developed. Not only has this game always surprised with incredible playability and graphics, but it has also managed to introduce us to a fictional war thanks to an incredible storyline.

Command & Conquer is back with a third installment

Command and Conquer 3 takes us to the year 2047, when Kane, leader of the GDI (who was supposed to be dead) comes back to face the NOD again, when a new force (the aliens) comes into play, starting a new war and turning the battle into a triangular military confrontation.

Through a series of movie scenes that will introduce us to each mission before the campaign mode, we shall know the development of the war, in which the units that can be used will be many of those that we already knew before, but also a lot of new ones that make their debut in Tiberium Wars.

For Command and Conquer 3 Tiberium Wars, the graphics have been greatly improved, offering a lot more detail of the units and environment, apart from many other general effect improvements (explosions, shots, bombings,...).

Download the demo of Command and Conquer 3 to enjoy the tutorial, three skirmish missions and another two from the Campaign mode.

Antony Peel
Electronic Arts Inc.
Over a year ago
More than a year ago
1.2 GB

Command & Conquer: Rivals Android 1.8.1
Other languages
We use our own and third-party cookies for advertising, session, analytic, and social network purposes. Any action other than blocking them or the express request of the service associated to the cookie in question, involves providing your consent to their use. Check our Privacy Policy.