Command & Conquer: Rivals for Android smartphones is the version of the classic real-time strategy game for mobile devices with online match functions 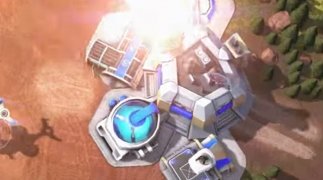 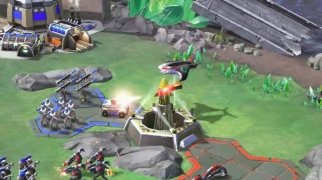 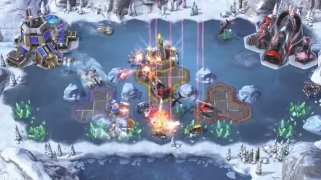 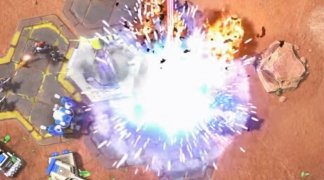 Back in 1995, Westwood Studios released one of the most important real-time strategy games in the history of video gaming: Command & Conquer. Here, two fictional armies (GDI or Global Defense Initiative and Brotherhood of Nod, led by Kane) faced each other to take control of a mineral resource called Tiberium. The franchise was such a hit that it was soon purchased by Electronic Arts and was split into several series, each one with its own plot: Tiberium, Red Alert, and Generals.

A Command & Conquer for Android

And a long time has gone past but this excellent strategy game has finally landed on Android thanks to Command & Conquer: Rivals, which is set in the series that narrates the war for the Tiberium and takes us back to the beginnings of the GDI and NOD armies. A game in which you can face up to other players online in 1v1 matches.

One the greatest real-time strategy classics together with Dune and Warcraft.

This version for mobile inherits everything seen in C&C to the date. We'll have to take care of our strategy as well as the production of units and technology, combining soldiers, tanks or airplanes to create an invincible army. These are the main features that we can find in this game:

However, downloading its APK is quite complicated as present as the game is only at a pre-register stage so we'll have to wait until it's finally launched. Nevertheless, we guarantee that it will be worth the wait. In the meantime, you'll just have to stick to Clash of Clans.

Command and Conquer 3 PC Tiberium Wars
Other languages
We use our own and third-party cookies for advertising, session, analytic, and social network purposes. Any action other than blocking them or the express request of the service associated to the cookie in question, involves providing your consent to their use. Check our Privacy Policy.