Experience amazing adventures in medieval China in Conquer Online, an MMORPG. Download Conquer Online free and transform your character into a real warrior 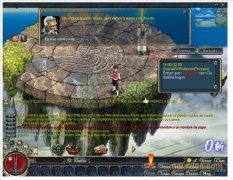 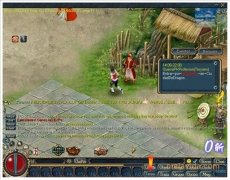 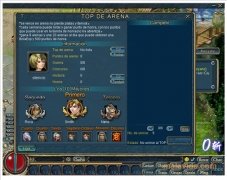 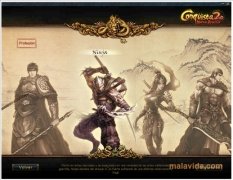 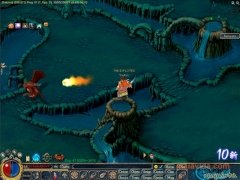 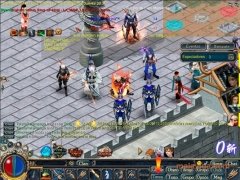 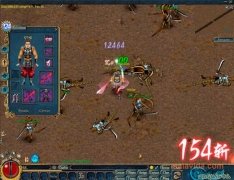 MMORPGs are, without a doubt, one of the most successful online gaming genres, and they are based on the creation and development of a character by solving problems and taking part in battles against enemies, that can be created by the computer or by other players.

Role-playing game based on Chinese Mythology

Conquer Online is a title that submerges us into the magic of medieval China in search of all kinds of adventures, that will take us to places where we'll have to gather legendary weapons and get to know mythological creatures. The main objective of this game is to make our character grow, to make him join a clan, and finally become a leader that controls an entire army.

You will be able to choose between one of five character classes: archer, Taoist, ninja, fighter and trojan. Each one with its own abilities, weapons and advantages.

The settings have been developed in 2D, but don't worry, the characters are in 3D, something that gives this game a somewhat peculiar feeling.