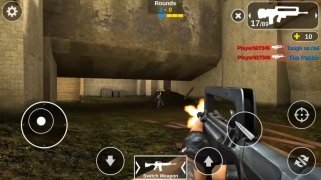 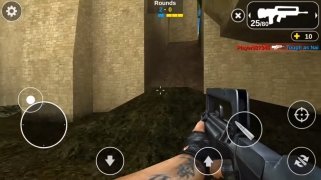 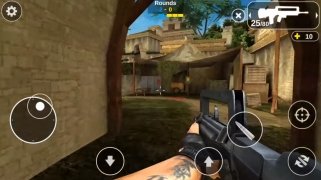 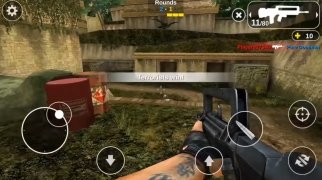 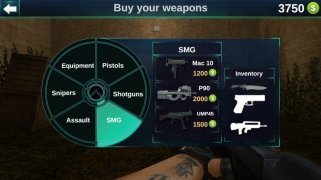 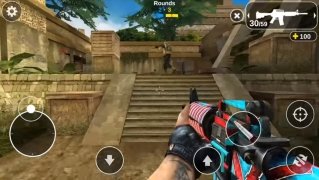 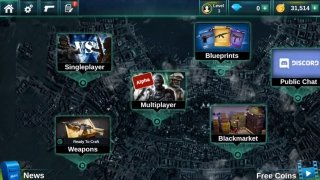 Action-packed shooting games become much more interesting from the very precise moment they include multiplayer functions, allowing us to face up to other users instead of against machines with a rather predictable AI. In Counter Attack, we'll find an FPS to play online full of interesting features.

Become part of a command team in this FPS

The game takes us to warfare context that faces soldiers against terrorists with quite a few urban war scenarios. Thus, get ready to face up to rivals that make the most of all sorts of hideouts to set up ambushes.

We'll face up to other players but we can also cooperate with them through its different collaborative modes. These are the different functions and features that we can find in this game: