DC Universe Online is a recreation of the DC universe for its followers all over the world. Create your superhero or villain and fight against your enemies
8/10 (70 Votes)
Download 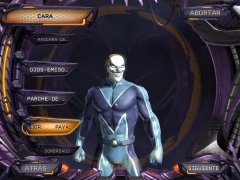 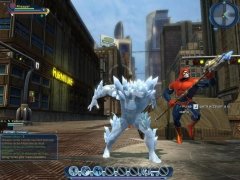 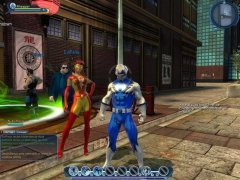 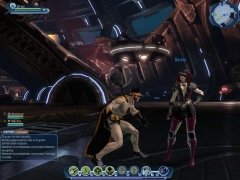 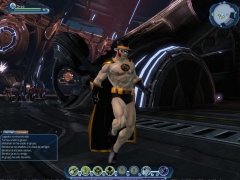 DC comics are famous worldwide, because they have included over the years some of the most famous superheroes of all times (Superman, Batman, Green Lantern, Flash,...). And now it is possible to play with other players from all over the world in the universe created for these great comics thanks to DC Universe Online.

Create your own character

The first thing that any player has to do before playing DC Universe Online (DCUO) is to decide if his character is going to be based on a superhero or a villain, because the game includes a full range of characters from the comics that can be used as a starting point during the character creation process, including among others:

Each of these characters can be customized, both physically as well as in what refers to the color patterns used for the costumes, in such a way that there will never be two that are totally identical. The customization level is such that the character's powers will also be available to modify during the creation process.

The stories take place both in Gotham City and Metropolis, with a rather good recreation of the general aspect of these cities if the graphics are compared to the drawings used in the DC Comics collections of the last decade. Furthermore, depending on the faction that the players belong to (superheroes or villains), they will also have access to other specific locations (Justice League Watchtower or the Hall of Doom).

The recreation of both the characters and their powers is also rather good, reaching a rather high quality level for an online game, because even despite this quality they don't require an excessive effort from the Internet connection, thus being able to avoid crashes.

Therefore, you only have to choose which faction and download DC Universe Online for free and you'll be able to start playing as one of your favorite comic characters.

Antony Peel
Sony Corporation
Over a year ago
More than a year ago
43.4 MB