DeepNude is a program for creating fake nude pictures. It allows you to insert full-body photos of people and then simply 'take their clothes off' 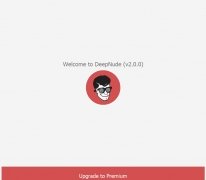 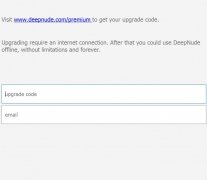 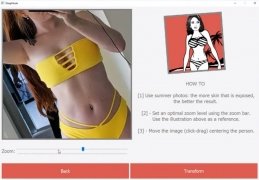 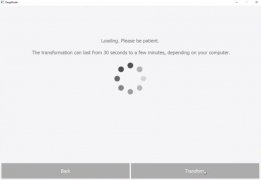 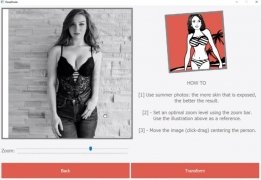 By now you should know that the Internet is the Devil’s work and that is why we are able to come across applications like DeepNude. It is artificial intelligence software capable of generating naked photos of women.

It is what it is: Forever alone

If you are interested in downloading this fake photo application, you may have an arm like a javelin thrower or both arms like a circus strong man, depending on whether you are ambidextrous or not. You can insert the photo of any woman and will then be able to see what she looks like without clothes on after just a few seconds, while the program analyses the anatomical traits of the lady in question, always in line with its horny calculations. The world’s best mathematicians have spent the last few decades researching how to develop powerful processors so that you can now generate fake photos of your classmates in the buff; that is obviously what all this effort and endeavor was all about.

At the end of the day, don’t forget that this is even more fictional than those mating websites that you may often visit to choke the chicken, and also don’t forget that some kinds of photos could land you in a whole load of legal trouble, which may, in fact, be merited, depending on how you use the material generated.