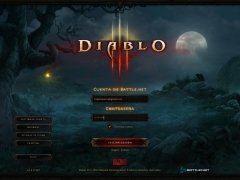 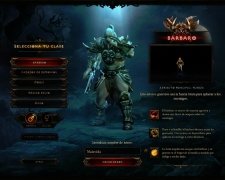 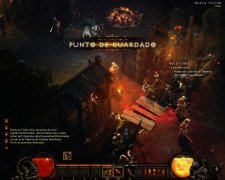 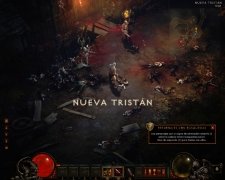 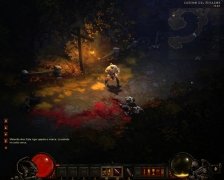 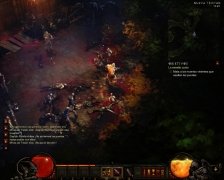 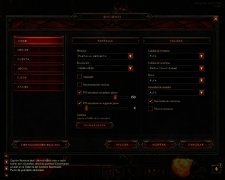 Are there still people that don't know Diablo? This is one of the most successful action role-playing game sagas worldwide, and now, it has a third installment, Diablo 3, which will allow you to find out about the return of the forces of evil.

Diablo III, the heir of the legacy.

The objective in Diablo 3 is to save the planet from the demonic invasion that it's suffering. The 7 lords of Inferno are back: Andariel, Duriel, Mephisto, Diablo, Baal, Azmodan, and Belial. You will have to defeat them to reestablish order and peace in the world.

If you liked the first two installments of Diablo, the third will meet all your needs. A new story loaded with new scenarios, characters, and weapons, but with the seal of non-stop horror and action which can only come from hell.

Take part in an epic fight between good and evil. Download Diablo 3 to your computer and feel the breath of your enemies down your neck.

Antony Peel
Blizzard Entertainment
Over a year ago
More than a year ago
4.7 MB