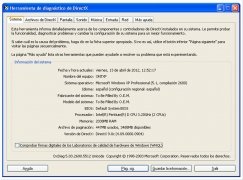 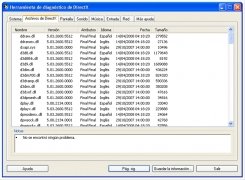 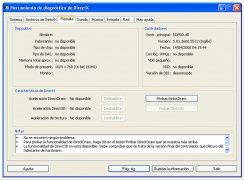 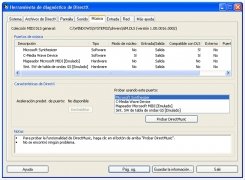 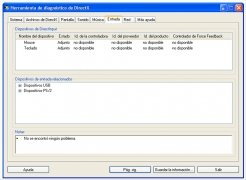 The video game sector has enjoyed exponential growth during that last few years. Many people have started developing games taking advantage of the increased potential offered by personal computers, and they all require support tools for this task, like DirectX 9.

Covering the multimedia requirements of Windows

Microsoft is aware of this new reality, and for some time now it has been offering its users DirectX, a pack of APIs developed to make Windows a valid platform to launch applications that contain large amounts of multimedia contents, making it easier for both developers and game designers.

Now, with DirectX 9 it's possible to connect and interrelate the different components of your PC that make it possible to view graphics, animations, audio... A technology that's only accessible for software that uses the DirectX API.