17.2.0 Full K-Lite Codec Pack is definitely one of the most complete packs of codecs to play video on your Windows PC in almost any format without any sort of trouble
8/10 (90 Votes)
Download 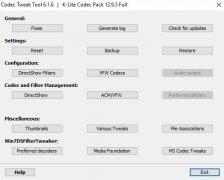 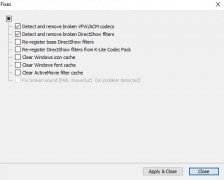 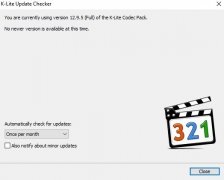 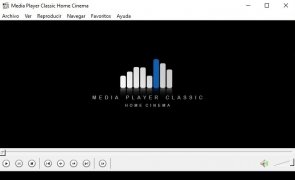 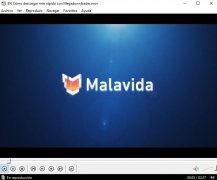 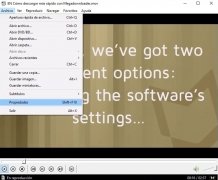 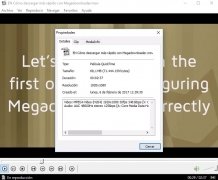 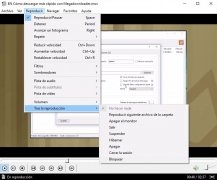 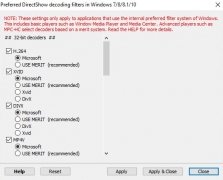 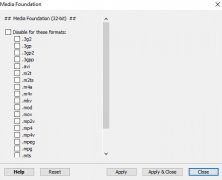 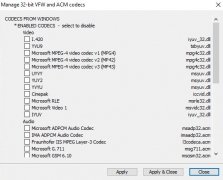 To be able to play multimedia files, whether audio or video, on your computer, you need some files called codecs. What? You still don't know what a codec is? Well, it's a program capable of coding or decoding digital signals. Applied to multimedia files, it's an auxiliary program used by a player to display the video and make the audio sound.

These codecs are usually integrated into our multimedia players, but it may happen that due to the lack of updates or because you're trying to play some sort of format that's not very popular, that you might have problems to open the videos correctly. You can avoid these troubles if you resort to K-Lite Codec Pack, a complete pack of codecs, DirectShow filters, and tools that will help you to play any audiovisual content without problems on your PC, whether it's a 32 or 64-bit Windows 7 or 10.

And although it's mainly focused on playing video, it also offers a wide range of codecs to play audio files in different formats: MP3, FLAC, OGG, MPC, APE, M4A…

The truth is that there are very few programs that can stand a comparison with VLC Player. However, the media player included in K-Lite is quite a worthy rival. For such purpose, it offers quite a few different features, such as the faster loading of files, an improved support for MKV files and more options to accelerate hardware.

We're talking about the full version of this pack of codecs, but there are another three versions:

So, which one's better? Mega or Full? Easy: they're both great codec packs, but unless you're going to encode and edit video, you won't know how to make the most of all the features of the Mega version.

What about a version for Android smartphones and tablets?

The guys at K-Lite haven't released any official APK for Android mobile devices. There are other apps that have made the most of its name and popularity to publish codec packs on Google Play, but they don't belong to this developer.

Everything you need to play almost all multimedia files