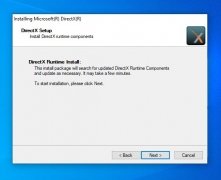 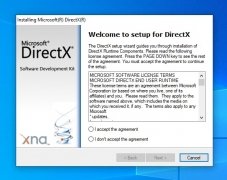 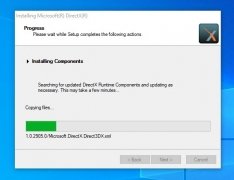 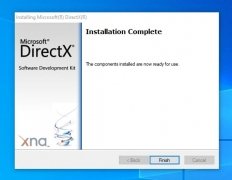 Windows 95 meant a great change in many aspects of Microsoft's operating systems, replacing the traditional MS-DOS command console with a graphical interface that made computers much more popular (an interface that was already available on Mac or OS/2). One of these changes affected the way we understood the multimedia environment of a PC which become richer in all senses.

And to boost it, Microsoft decided to release DirectX, a collection of APIs focused on simplifying the work of developers in everything that has to do with videos and video games.

Which are the APIs of DirectX?

It comes along with the following list of APIs for developers and coders:

And in 2006, DirectX 10 was released for Windows Vista, although it was also later adopted by Windows 7. It corrected some limitations and flaws present in the previous version, DirectX 9, as well as the performance problems caused by certain processes that generated bottlenecks when it came to processing data, as well as introducing some new features:

This new version meant a substantial change to how new video games were conceived although it soon became outdated in 2009 with the arrival of DirectX 11, and obviously even more so in 2015 with the release of DirectX 12 for Xbox One and Windows 10.