In DomiNations you'll become a military leader of the civilization of your choice across history, facing others that you'll have to defeat in battle 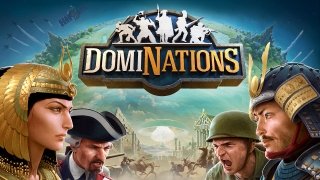 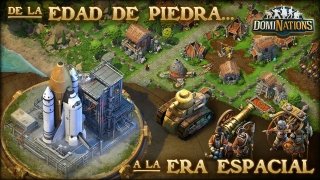 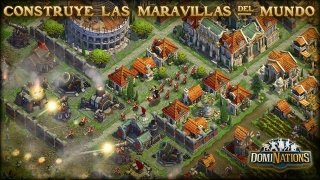 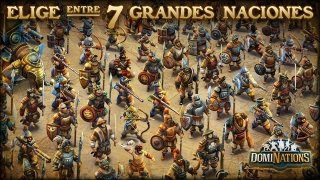 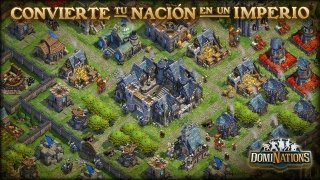 The name Brian Reynolds might not ring a bell, but how about Civilization II or Rise of Nations? He's the creator of these games and he's now back with DomiNations, a historical strategy war game.

Verdun, Peloponnese, Austerlitz, Midway... the greatest battles of all time are awaiting.

Similar to the abovementioned titles, in this game you'll have to choose a civilization and lead its military department throughout history. You'll have to build a capital and train an army who wants to dominate the world.

Mankind's war history has a top spot waiting for you.