One of the role-playing and action game sagas par excellence is back with Dragon Age: Inquisition. Try out the video game and enter Thedas, a world at war 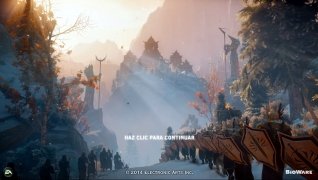 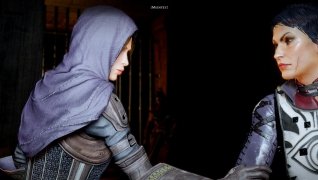 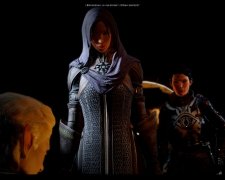 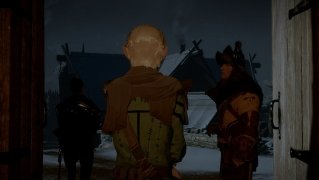 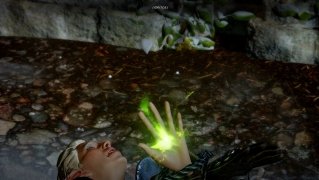 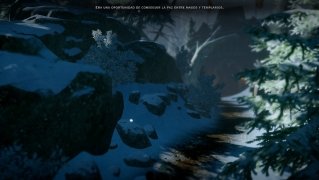 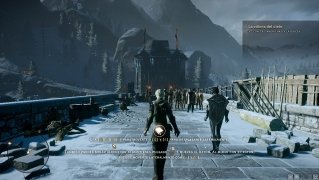 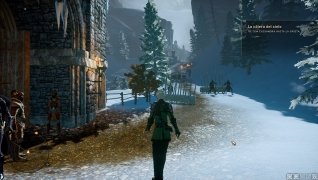 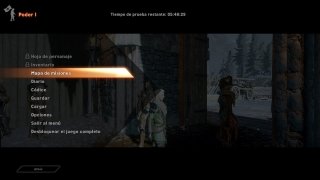 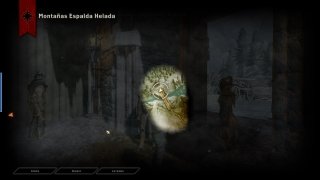 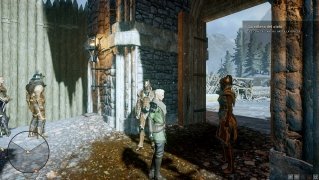 The role-playing video game, Dragon Age: Inquisition, developed by BioWare and published by Electronic Arts, is the sequel to Dragon Age: Origins and Dragon Age II. In this third instalment, you can become the leader of the Inquisition and put a full stop to the conflicts taking place in Thedas: a land full of dragons, darkness and a war between Mages and Templars throughout a vast and changing landscape.

Lead, fight and take decisions that will change history.