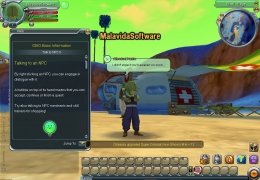 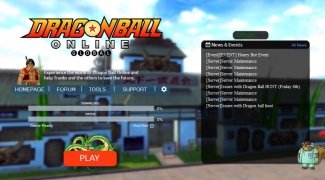 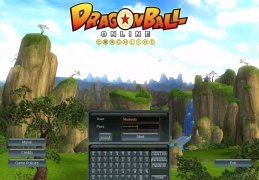 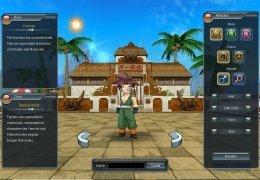 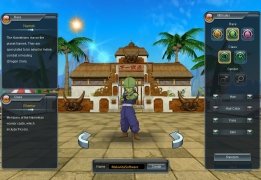 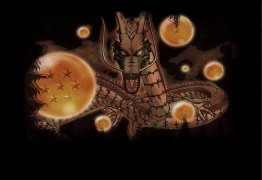 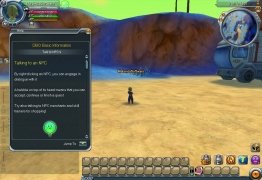 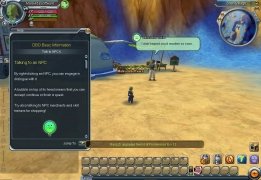 The universe created by Akira Toriyama from Dragon Ball has proved to be very thorough, from the adventures of Goku as a child to the subsequent Dragon Ball Z series, films and other stories in both manga and anime. He has gathered around him countless fans from all over the planet, some with so much free time and dedication that they've developed games of their own.

A story that starts two centuries before the Buu saga

In DragonBall Online the story begins two hundred years before the saga of the Buu monster, with the threat of a group of villains led by Mira and Towa. They seek to invade the Earth with the help of Freezer and the Red Ribbon Army. They will travel back in time to find Goku's DNA to strengthen themselves in combat.

The player's job is to disrupt these plans by choosing a character who will begin the game in an unknown time period due to the time hole caused by Mira and Towa. However, he will be able to travel to different times by fixing both the past and the future.

In the game you can create your own characters with different attributes and access different servers where you can meet other users. As a Dragon Ball game, there are all kinds of combat that improve according to the abilities of each character.

Laura Stutt
DBOGlobal
Over a year ago
This year
2.5 GB