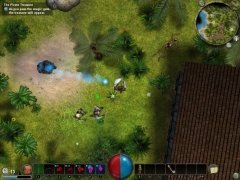 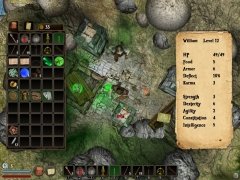 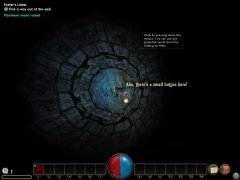 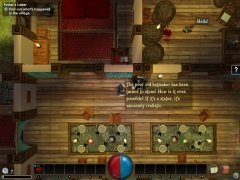 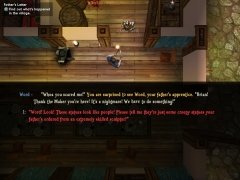 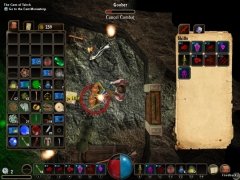 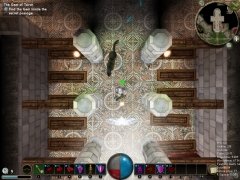 Role-playing games by the main companies of the video game industry include extraordinary graphics, but it is never a bad idea to return to the games based on the classics which have an interesting story and great playability like Driftmoon.

A new world to discover

The indie company Instant Kingdom have developed a story full of mysteries and secrets for Driftmoon in which the main character will have to reveal the important details while he travels from one location to another to save the world in which he lives.

During these trips, the player will have to discover which is the hidden secret of the Pendant of Live, which horrible creatures have kidnapped his parents and which are the motives.

Driftmoon uses the typical birds-eye view which was so common during the decade of the 90s to present a game that has placed a lot of emphasis on the importance of the story in comparison to that of the graphics, even though it wouldn't be correct to demerit the work that the developers have dedicated to that purpose.

Download Driftmoon to live great adventures while you uncover the great secret that surrounds the creation of the Pendant of Life.