Emerge Desktop will allow you to change all the graphic user interface. Change the menus and Windows taskbars with Emerge Desktop on your computer 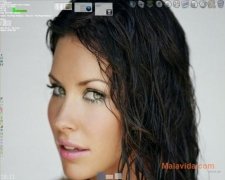 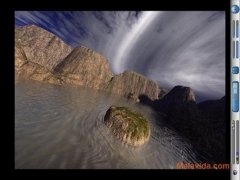 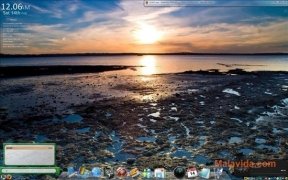 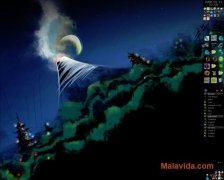 Not all users like the Windows graphic user interface, better known as Windows Shell, especially the people that have to work with older operating systems. If you are one of those users, you can always resort to Emerge Desktop to be able to change it.

As well as changing the menus and the general graphic interface, Emerge Desktop allows the possibility to customize its user interface by means of applets. These mini-applications provide the user with the possibility to add whatever elements he wants to the desktop, from weather forecast information to all kinds of widgets.

What's more, Emerge Desktop has a very large user community, thus the possibilities to find all kinds of elements to customize the interface are many. What's more, if you are tired of your new interface and you want to use the original Windows interface once again, you only have to select this option in the program and reboot the system.

Therefore, if you want to customize your Windows operating system in such a way that you will have a lot more control over the graphic user interface, download and install Emerge Desktop.