5.1 Seven Transformation Pack will allow you to change the aspect of Windows XP to make it look like Windows 7. Enjoy a more modern interface on your computer
7/10 (120 Votes)
Download 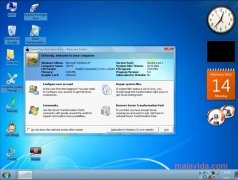 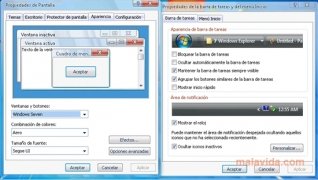 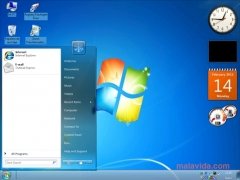 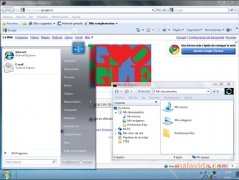 Turn your XP into Windows 7

Once Seven Transformation Pack is installed, you'll be able to enjoy almost all the elements of the Windows 7 interface: the startup screen, the start menu, the visual styles, the toolbar, the sounds, the desktop and the icons. To manage all the latter, Seven Transformation Pack uses third party tools to recreate the features of Windows 7. It uses ViStar to emulate the start menu; True Transparency for the windows' transparency; Vista Rainbar to be able to include the desktop widgets and ViSplore for the address bar.

Antony Peel
Mr. Windows X
Over a year ago
This year
35.4 MB