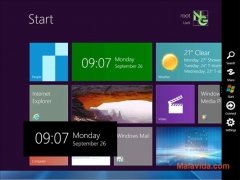 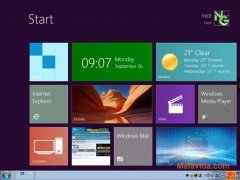 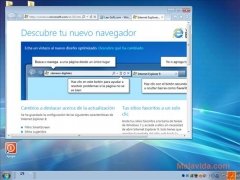 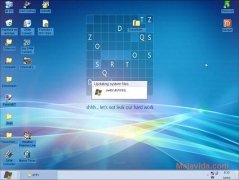 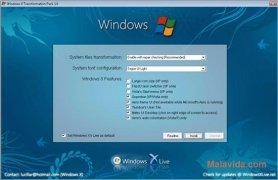 With the upcoming launch of Windows 8 getting nearer day by day, and having already seen some of the things that it is going to include, it isn't strange that there are people that have already started working on the possibility to be able to add some of these new functions to the older operating systems, and Windows 8 Transformation Pack is a good example of the latter.

What does it offer?

It's clear that the element that most people want to have access to is the new Metro interface, which activates a workspace that has been developed with touchscreens and tablets in mind, even though it's also very dynamic and easy to use on conventional computers.

But as well as Metro, Windows 8 Transformation Pack also adds other interesting options, especially for users that work with Windows Vista and XP, such as:

Due to all the interesting functions and how easy it is to install and uninstall, Windows 8 Transformation Pack is the perfect customization pack for any computer.

Antony Peel
WinXSoft.com
Over a year ago
More than a year ago
92.2 MB

Try the new panels that Windows 8 will include