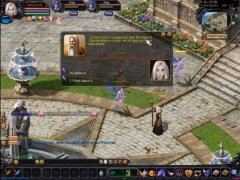 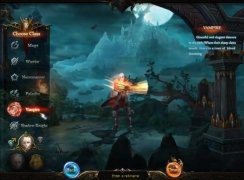 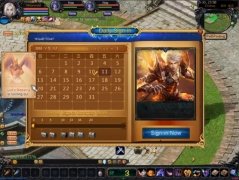 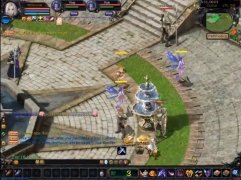 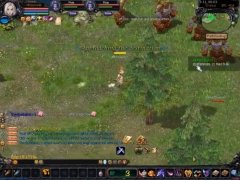 Eudemons Online is a 2D MMORPG based on a pet system. In other words, each player has to acquire, bring up, and train his Eudemon to help him out during the battles. If you're into this kind of game, you're going to love this one as it also stands out for its pace and speed.

There are about 30 different Eudemons but you can only have two at once. They are all different and each one has its own different skills, therefore, your strategy in each fight will vary depending on which ones you're going to use. In turn, there's also a gem system that provides us with magical effects and skills such as being able to increase our attacking power, strength or armor.

The game stands out for its graphics as they are quite eye-catching and combines aspects that we've already seen in other MMORPGs, such as the evolution of our characters so that they can develop their skills or the possibility to train mythical creatures. It has evolved quite a lot since its first version was released back in 2006, with a huge user base that has allowed it to become a reference in the field of online multiplayer role-playing games.