Download Fallout 3, a PC role-playing game set in a world that has been destroyed by a nuclear war. You must find your father among the ruins in Fallout 3 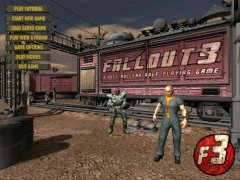 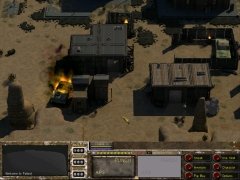 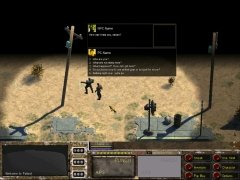 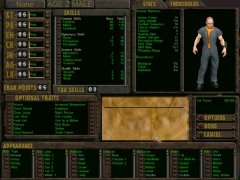 Fallout 3 is a role-playing game that has been very successful among the world's video game fans in recent years. This is the third instalment of the famous late-90's saga.

Survive the end of the World.

The story behind Fallout 3 takes place in the year 2277, 200 years after a terrible nuclear war has left the world in ruins. Currently, you live in a shelter that was previously known as Washington DC. Along with other humans that have also survived, your character is protected from nuclear fallout in an area called Vault 101.

Your father, who had also managed to stay alive, has disappeared. You'll have to leave the shelter behind and go back to find him, visiting the ruins of what was once a civilization.

Download Fallout 3 and experience an apocalyptic adventure. Try out this technical demo of the game, known by its code name "Van Buren", to make a first contact with this gripping tale.

Antony Peel
Black Isle Studios
Over a year ago
More than a year ago
8.6 MB

Fallout Shelter Android 1.14.10
Other languages
We use our own and third-party cookies for advertising, session, analytic, and social network purposes. Any action other than blocking them or the express request of the service associated to the cookie in question, involves providing your consent to their use. Check our Privacy Policy.