Get hold of the app that lets you interact with Fallout 4 from your smartphone or tablet, turning your device into a real-life Pip-Boy: Fallout Pip-Boy 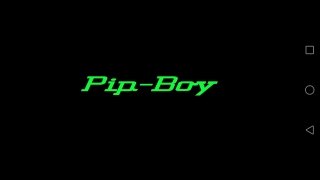 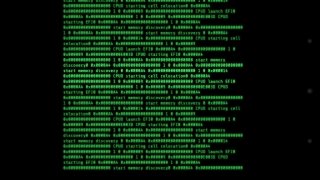 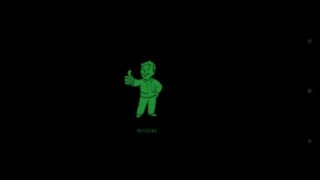 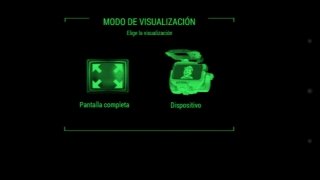 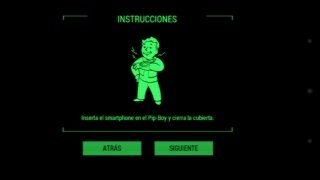 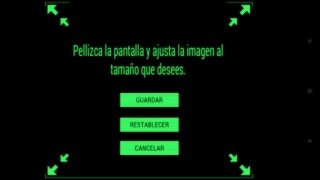 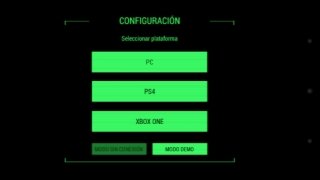 Every single day Bethesda brings out a new application related to this year's star product, Fallout 4. Now it's time for Fallout Pip-Boy, the companion app of the saga's new game with which any gamer can turn his smartphone into a real Pip-Boy.

The app integrates perfectly with versions of Fallout 4 for Windows, Xbox and Playstation, and with the latter the player will have a second screen from which he can check the condition of his character and stats, take a look at maps and the inventory or see the missions, wherever you are, even if you're not in front of your computer.

Fallout 4, accessible from wherever you are.

Therefore, it's an essential application for any fan of the Fallout saga, especially for those who have purchased the plastic Pip-Boy Edition that is revolutionizing the Internet, as they'll feel like they're wearing a real Pip-Boy once they put their phone into this wearable.

And if this weren't enough, Fallout Pip-Boy also includes some minigames for the user to get even more stuck into Bethesda postapocalyptic world.

Fallout 4 PC
Other languages
We use our own and third-party cookies for advertising, session, analytic, and social network purposes. Any action other than blocking them or the express request of the service associated to the cookie in question, involves providing your consent to their use. Check our Privacy Policy.