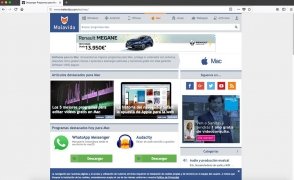 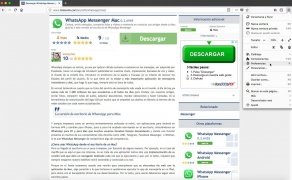 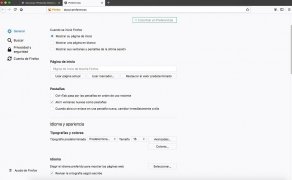 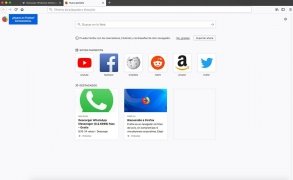 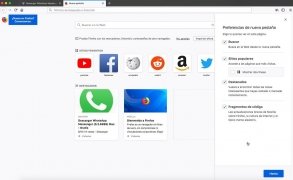 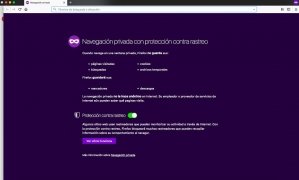 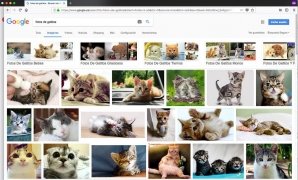 The fastest and most optimized version of Mozilla's browser

Internet browsers are always innovating to offer us a better performance and new functions that adapt to new uses and technologies. Mozilla Foundation, the company behind Firefox, isn't waiting around, and in that eternal fight with Google Chrome to be the best browser in the world as well as the most used one, it has decided to go a step further with its key product.

The new features of Quantum: more speed and lower consumption

The name given to the company's latest development is Firefox Quantum. It's not a ground-breaking project like Microsoft with Internet Explorer and Edge but continues where it left Firefox to apply new features and functions to its web browser.

After some time during which we could download the beta version of Quantum, the final stable version was released amongst plenty of expectation, especially between the most loyal users of the fox browser as they wanted to know how it improved the previous version of Mozilla Firefox.

Definitely the best Firefox developed to the date.

The main new features of Firefox Quantum can be summarized as follows:

Firefox vs Chrome: which one's better?

All these changes have led to a series of improvements that can be quantified in many cases to allow us to compare it to its rival developed by Google. Its new features allow it to load web pages in half the time taken by Chrome. In terms of resource consumption, it's also better as it's 30% lighter and uses less memory... which means more space for other system processes to work better. Or that's at least what the benchmark tests say.

The browsing experience has also become more fluid, with user controls that make it easier to browse the web and switch from tab to tab, even if we've got hundreds of them open at the same time. It's important to mention that the private browsing function now comes along with an anti-tracking option that doesn't affect the browser's global performance.

Finally, new functions and improvements have been introduced to other aspects such as the screenshot tool, its pocket, the technology for games and virtual reality, how we can view bookmarks and contents saved for later... All the latter, without modifying some of its greatest features such as extensions or its customization possibilities by means of themes, toolbars, or the synchronization between devices.

How to migrate from Chrome to Firefox?

That's a typical question made by many users... don't worry because it now comes along with a smart system to import bookmarks, auto-complete functions, passwords, and history. It's now much easier to change sides.

All in all, it's one of the most popular browsers in the world also one of the most efficient ones, that you can download for Windows, iOS, Linux, Android, as well as Mac. And it's now undergone an overhaul to offer us its best version.