102.0 Mozilla Firefox Quantum has become one of the most popular web browsers thanks to its stability, speed, and compatibility with the main web standards
8/10 (1987 Votes)
Download 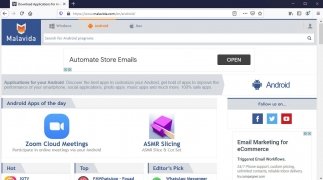 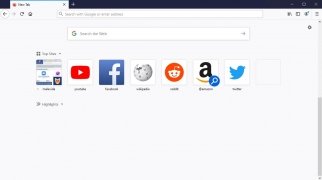 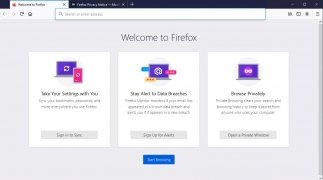 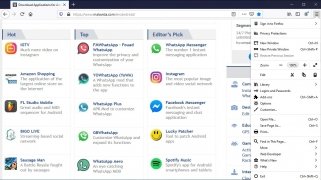 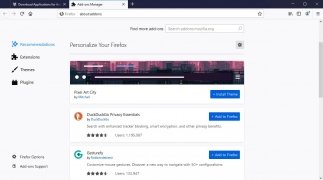 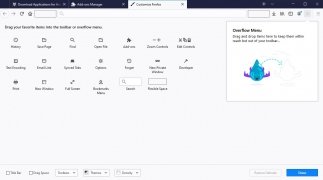 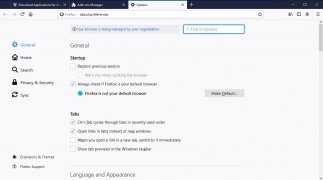 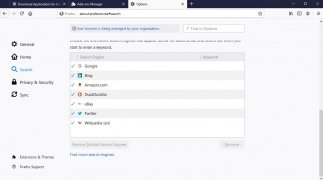 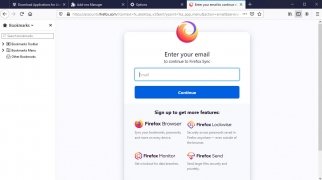 Browsing the Internet has become one of the most usual activities carried out on any PC, so if we want to enjoy the best experience it's important to get hold of the best browser. And Firefox is definitely one of the best thanks to its performance and stability.

The best browser in the world?

We wouldn't dare to say so, but ever since Mozilla Firefox was launched by the Mozilla Foundation back in 2004 it has followed a path of success that has led it to become one of the most popular browsers in the world, battling it out with Google Chrome, Internet Explorer and Microsoft Edge (well ahead of Safari, Opera and others).

For Windows, for Mac, for Android, for iPhone, for Linux... a real multiplatform hit.

The success of this browser is due to several aspects, such as the fact of being an open-source development, its performance, its evolution or its add-on system that has been copied by other applications.

Firefox add-ons and extensions: extra functions for your browser

The extension system of the Mozilla's web browser is one of its users' favorite aspects: you can add all sorts of new functions to its default features. Anyone can develop them and they're really easy to install from the complement web or uninstall them from the extension manager found in Settings.

For years it's extensions have kept it in front of other browsers.

Other browsers like Internet Explorer saw themselves in a clear disadvantage in this field, as they didn't allow users to improve its features by means of third-party developments, whether by professionals or amateur coders.

And then Quantum arrived...

Version 57 brought along the Quantum project that we had been able to try out previously as a beta. And although Firefox Quantum isn't exactly a new version of the browser as in the case of Microsoft Edge compared to Internet Explorer but we're talking about a partial renovation of Firefox, introducing plenty of updates. The latter include the new CSS engine, developed with Rust, and the capacity to execute multiple processes in parallel in the core, instead of sequentially.

Another feature to be highlighted is the lower RAM consumption compared to Chrome. The guys at Mozilla state that it's capable of consuming up to 30% less in similar conditions and they've done so by giving priority to the active tab as well as the above-mentioned multiprocess execution.

Here are some of the most important features of this great web browser:

Which browser is better? Firefox vs Chrome: the showdown

In matters of taste, there can be no disputes, but there are quite a few aspects that differentiate both browsers which are the most popular in the world.

To keep things short, there are not too many big differences between both programs that could condition our decision. We'll have to pay attention to tiny aspects and preferences to go for one or another. Only subtitle aspects will help you with your decision to download Mozilla Firefox or Google Chrome.

In any case, you should know that Firefox has adapted very well to all the changes undergone by the web since it was launched and does so with great efficiency.

Firefox Mac 102.0
Other languages
We use our own and third-party cookies for advertising, session, analytic, and social network purposes. Any action other than blocking them or the express request of the service associated to the cookie in question, involves providing your consent to their use. Check our Privacy Policy.