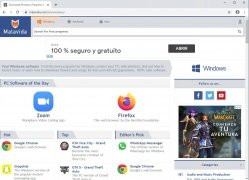 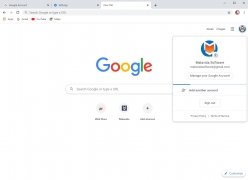 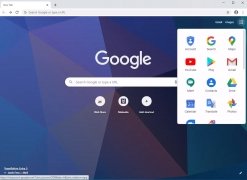 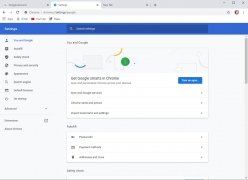 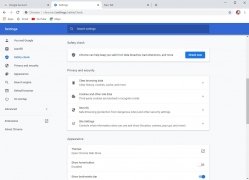 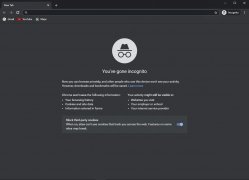 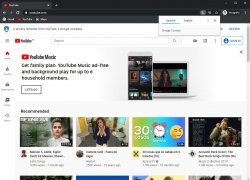 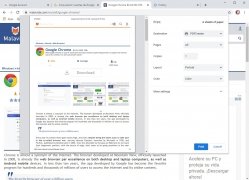 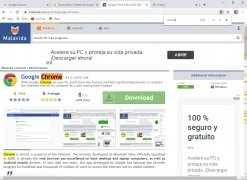 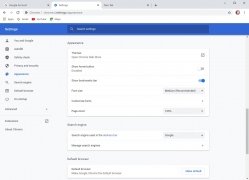 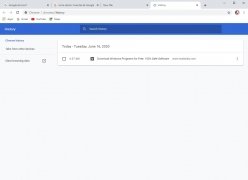 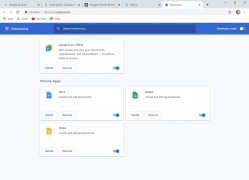 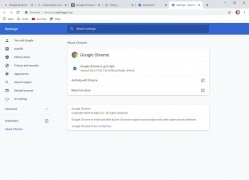 Chrome is almost a synonym of the Internet. The browser developed at Mountain View, officially launched in 2008, is already the web browser par excellence on both desktop and laptop computers, as well as Android mobile devices. In less than ten years, the app developed by Google has become the favorite program for hundreds and thousands of millions of users to access the Internet and its online content.

The favorite browser for over a billion users.

Every year its market share goes rocket high, and that's despite being the latest actor to take part in the so-called browser war, starring Internet Explorer, launched by Microsoft in 1995, and Firefox, published by Mozilla back in 2002. Even the attempts by the guys at Redmond to win back their hegemonic position, with the launch of edge, don't seem to be going anywhere in the near future.

Why is Google Chrome the best browser in the world?

Google's browser, based on the open-source project Chromium and using the Blink rendering engine (a Webkit fork), is faster, more efficient, and lighter than its rivals. It's not because we're saying it ourselves, but the different benchmarks carried out every year on these products to measure their performance. If that weren't a good enough reason to choose it instead of its competitors, its appealing features make it even more interesting:

Furthermore, the users of this browser can be the first to get to know and experience the future updates thanks to the version for developers and beta-testers as is the case of Chrome Canary (there's nothing better than trying out all the future features of our favorite browser before anyone else).

Updates to the latest version

The new version of Google Chrome comes along with important updates as listed below:

How to use Chromecast with Google Chrome for PC

It's possible to cast a Chrome tab, the screen of the PC or music and videos to a Chromecast device connected to a TV. We’ll show you how to do so in all situations.

How to speed up Google Chrome on your PC

You can make Chrome a faster browser by following different tips: