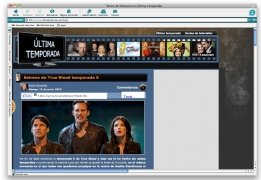 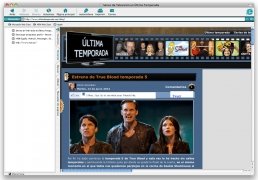 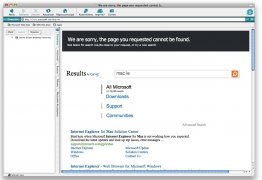 The classic browser on your Mac

The largest problem about Internet Explorer 5 is that we're talking about a rather old browser, the last version having being launched in 2003, thus it isn't compatible with some of the standards that have been implemented in the last few years like HTML 5 or even with the latest versions of Java or Flash.

Nevertheless, if you're somewhat nostalgic and you want to have access to the Microsoft browser on your Mac you can always download Internet Explorer for Mac 5.2.3 for free.

Internet Explorer 10 PC
Other languages
We use our own and third-party cookies for advertising, session, analytic, and social network purposes. Any action other than blocking them or the express request of the service associated to the cookie in question, involves providing your consent to their use. Check our Privacy Policy.