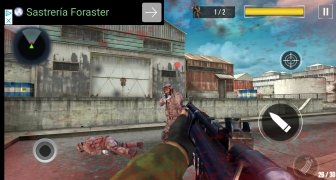 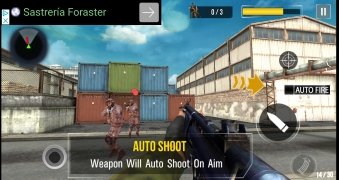 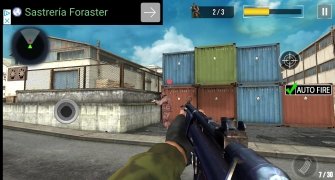 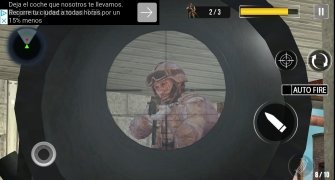 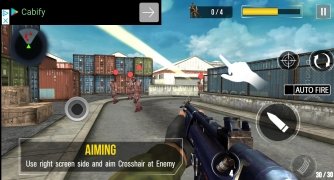 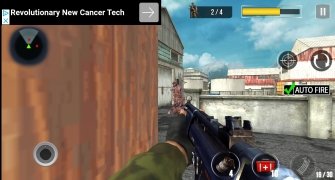 If you are a first-person shooter and action game fan, FPS Encounter Shooting will not let you down. You will play the role of a soldier who has to stop a terrorist threat. You will have at your disposal different skills for attacking and a varied arsenal of weapons.

The game' story centers around a terrorist threat that you, as a member of an elite force command, will have to stop. To stop the terrorist threat, you will have to unleash all your skills in assault and precision shooting, aided by a full arsenal of weapons, from rifles and machine guns to hand grenades.

The game has nice graphics, easy gameplay, and offers you characteristics and features such as the following:

Have you ever wondered what it is like to stop a terrorist attack? Now it is your chance.