Complete over 100 puzzles to help Jason Voorhees kill all the victims he comes across in this curious game for Android called Friday the 13th: Killer Puzzle 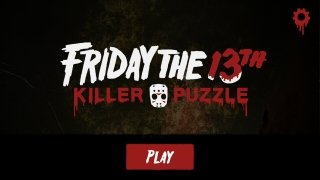 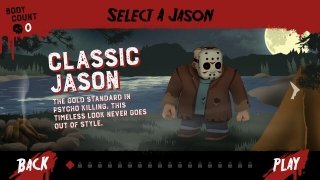 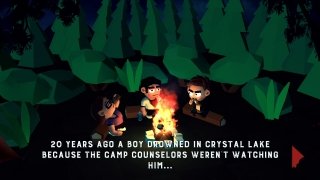 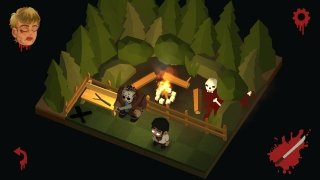 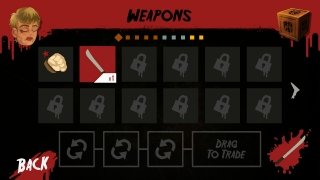 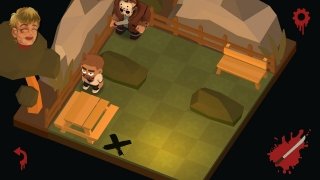 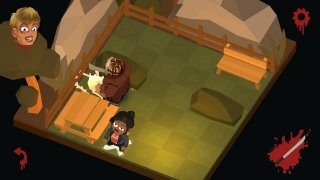 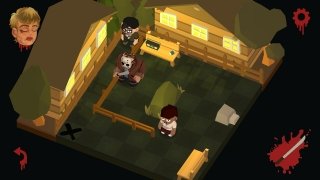 After 20 years behind bars, Jason Voorhees is back, ready to hunt down anyone he comes across in his favorite place, Crystal Lake, as well as on new scenarios that he's willing to flood with blood.

One of the most famous serial killers in history has a new game for Android but, despite what you may think, it's not a survival horror game or an action title. Instead, we're talking about an entertaining and unusual puzzle game called Friday the 13th: Killer Puzzle.

Each level shows us a gridded scenario and our goal is to help Jason to reach all his potential victims by covering the shortest distance possible to kill them, leaving for the last one of them the bloodiest and most gore ending possible, being able to give that person our very own person fatality touch.

Main features of the puzzle game based on Friday the 13th

Who would have thought that a video game studio would develop a puzzle game about the killer starring in the Friday the 13th terror movie saga? Download the APK file of this game for Android and make the most of all the following options: