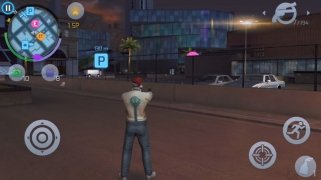 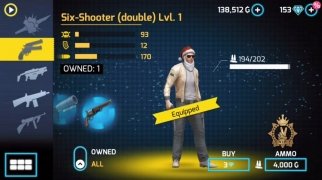 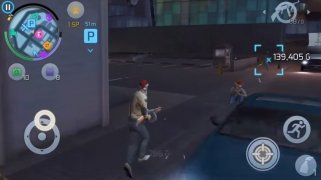 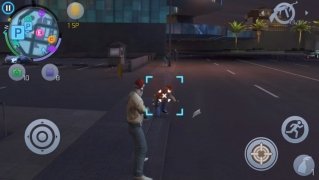 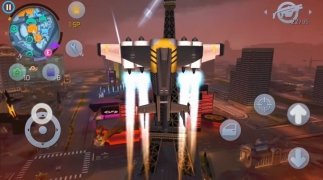 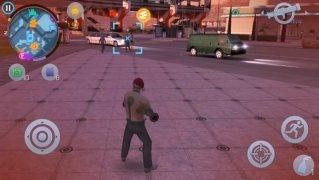 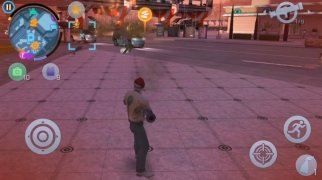 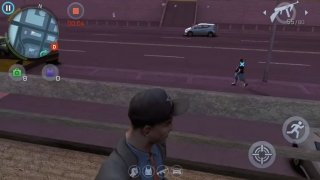 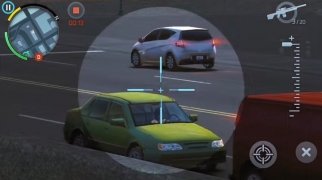 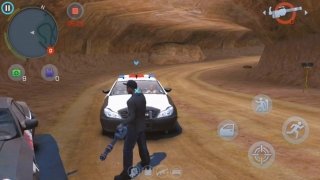 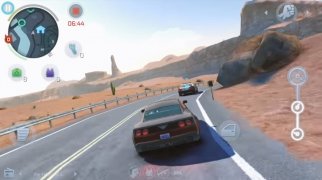 The Grand Theft Auto saga created by Rockstar Games, also known as GTA, has set the foundations for plenty of other titles. Thanks to the latter, we have been able to enjoy other stunning action-packed games with a similar gameplay: as you can imagine, action video games in an open world in which we can interact with almost anything and different missions to be completed in parallel to the main plot.

The video game development studio Gameloft launched its own franchise under the name of Gangstar, taking us to different cities. One of them takes us to Sin City in Gangstar Vegas - mafia game.

Make yourself a name in the world of organized crime

You're going to control a character whose ambition was to become a martial arts champions but all of a sudden gets involved in the world of street gangs and organized crime associated with casinos. So, now you're a gangster that has to embark on 80 missions to fight, take part in car races, crimes, shooting, and any other felony that could take place in Las Vegas, the city of gambling par excellence.

Feature in a meteoric ascent that will take from being a martial arts flop to an organized crime boss.

In this action game for Android with plenty of sandbox elements similar to GTA, you'll come across features and functions such as the following:

A story mode that will get you glued to the screen

It's a third-person shooter game in which you'll be chased by gangs that have given your neck a price tag after taking part in a fixed mixed martial arts combat that goes wrong. You've just become the most wanted man around town.

We invite you to take a look at any of the gameplay videos that you can find on YouTube as well as the guides and cheats available to get endless money, as well as other tips and tricks that will make the game easier... A perfect game for all those fans of FPS, racing games, or zombie titles. If that's your case, what are you waiting for to download its APK?