Gardenscapes is the most successful match 3 game after Candy Crush. Matching fruit will allow you to build your own garden, now from your Windows PC 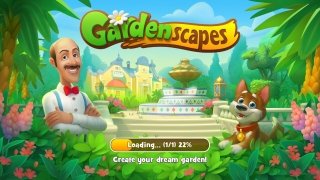 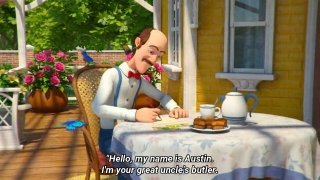 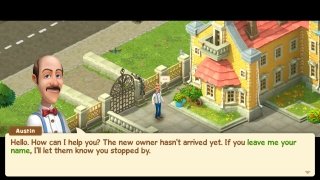 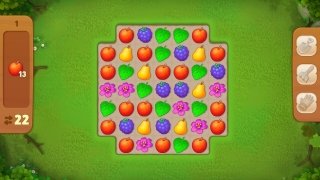 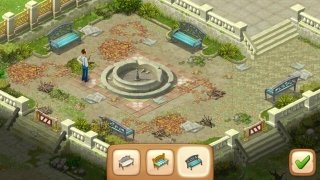 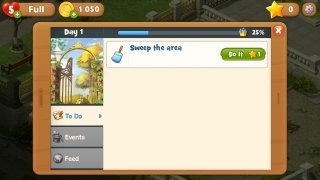 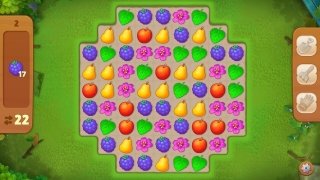 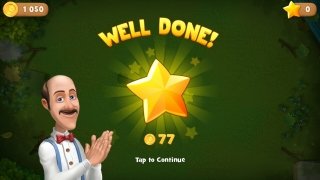 With the release of Homescapes a few years ago, King stopped being the only developer capable of creating successful match 3 games for mobile platforms. The game by Playrix, in which we had to refurbish our house by completing match 3 panels was such a hit that studio didn't take too long to come up with a second installment: Gardenscapes.

As you can gather from its name, now we'll have to work on the garden instead of the house. The gameplay is almost identical: each level completed will reward us with a star and we'll have to collect those stars to carry out different tasks around the garden (take out the garbage, clear the leaves, plant trees and flowers, change the garden furniture...).

Combine pieces of fruit until you create the best garden in the world.

Although it's a game developed for Android and iOS, match 3 games are ideal to be played on a PC. Enjoy all the following features:

Enjoy playing Gardenscapes and relax by combining pieces of fruit on your computer in this colorful and entertaining game for PC.

Gardenscapes iPhone 5.3.2
Other languages
We use our own and third-party cookies for advertising, session, analytic, and social network purposes. Any action other than blocking them or the express request of the service associated to the cookie in question, involves providing your consent to their use. Check our Privacy Policy.