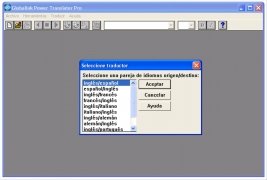 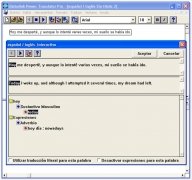 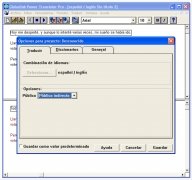 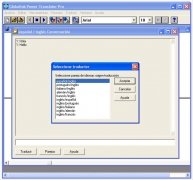 On the Internet it's rather common to find contents and information in other languages. This is due to globalization, you aren't always going to be able to check this data in your native language or one that you are solvent. That's why it is so important to have a translator like Globalink Power Translator at hand.

Globalink Power Translator is a translation software application specialized in translating texts between Spanish and English, even though it also has support for other languages. English and Spanish are the two main languages on the Internet, and thanks to Globalink Power Translator you won't have any problem to translate and understand the contents you look up in Spanish.

If you want to understand any text in Spanish, German, Italian, French or Portuguese that you find on the Internet you should download Globalink Power Translator.