Gothic 2 is the second part of the popular role playing game. Download Gothic 2 and submerge in this passionate adventure and fight against dragons
8/10 (19 Votes)
Download 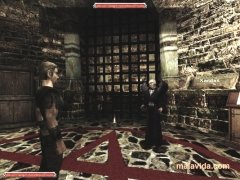 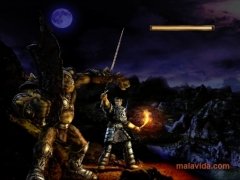 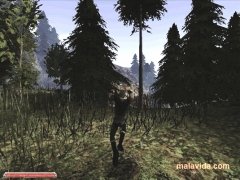 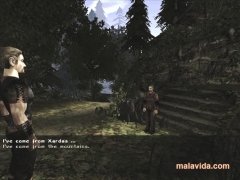 The world of Gothic is one of the most valued among RPG games, being a series of video games that are really well consolidated, and the second installment of which meant a real revolution. The story in Gothic 2 continues exactly where we left it at the end of the first part, being as deep and complete as everyone expected.

The second part of the RPG featuring dragons

In the first Gothic, everything revolved around a magic barrier the malfunctioning of which had led to a real political, economical and social order problem. Our character carried out a really crucial role in that plot, that now continues. In Gothic 2, everything starts when your mentor rescues you after spending a month buried under the rubble, the world has changed, and one of the dragons sent by Beliar (God of Evil) has placed your civilization in danger and you have to solve it.

With improved controls and a clear objective, to defeat the dragons with the Eye of Innos, you'll have to join one of the groups or factions, and depending on your decisions you will have to make good reign anew.

Antony Peel
Nobilis Ibérica
Over a year ago
More than a year ago
38.7 MB