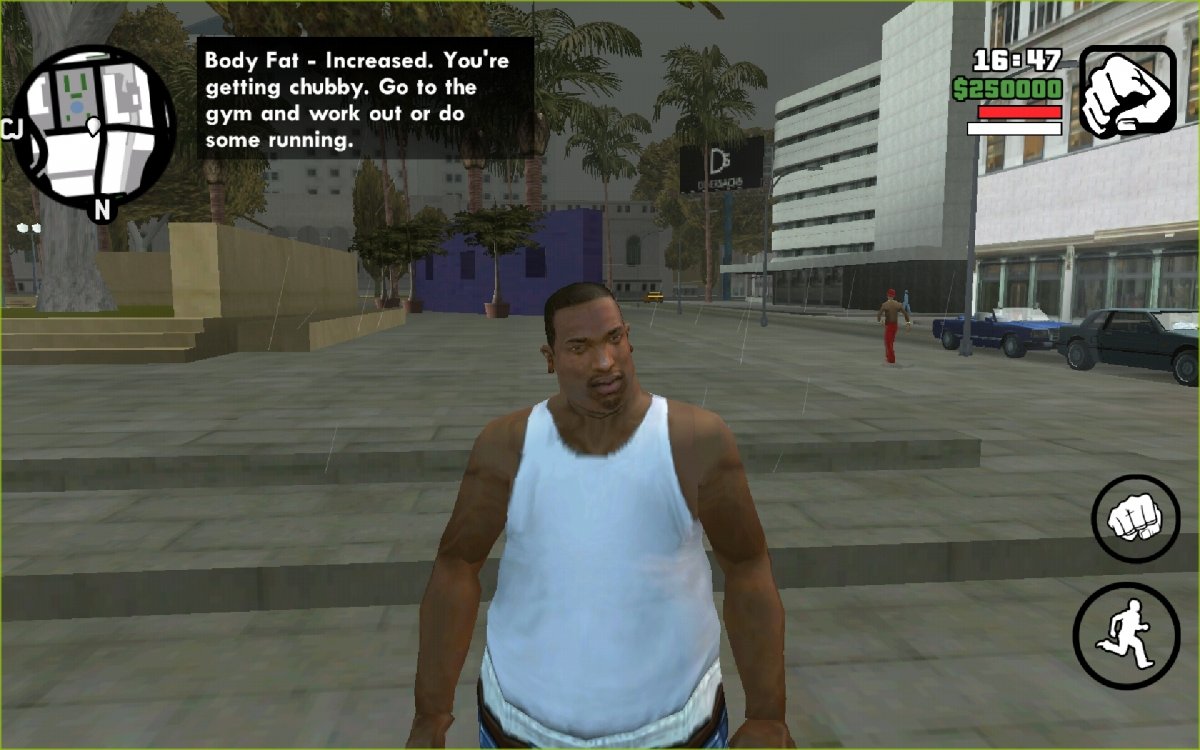 Grand Theft Auto: San Andreas, like every game in the GTA saga, has tricks that make it easier to get weapons, cars, money, and more in the game. However, in its Android version, it is not exactly easy to enter these codes. Below, we show you how to do it and list all the GTA San Andreas codes for Android.

How to enter codes in GTA San Andreas

The version of GTA San Andreas for Android takes as a reference the procedure for entering codes existing on PC: through codes typed on the keyboard. In other words, it is not possible to enter them with the touch controls or by combining buttons with a controller.

If you already have a wireless keyboard or a USB adapter to connect the keyboard to your smartphone or tablet, perfect, you will have no difficulty entering the codes. However, in case you do not have these devices, there is still a possibility: using an app to use the keyboard in the game. A good App that works perfectly is Hacker's Keyboard, and you can download it below.

After downloading the APK, tap on Open. 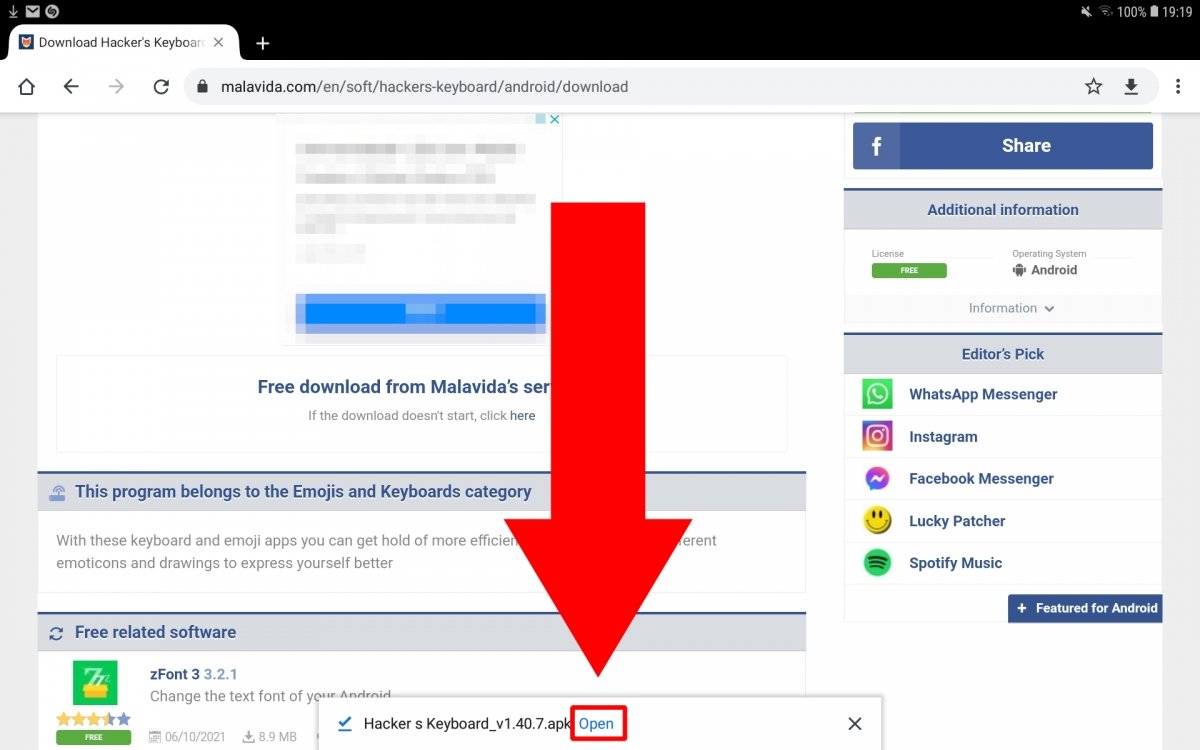 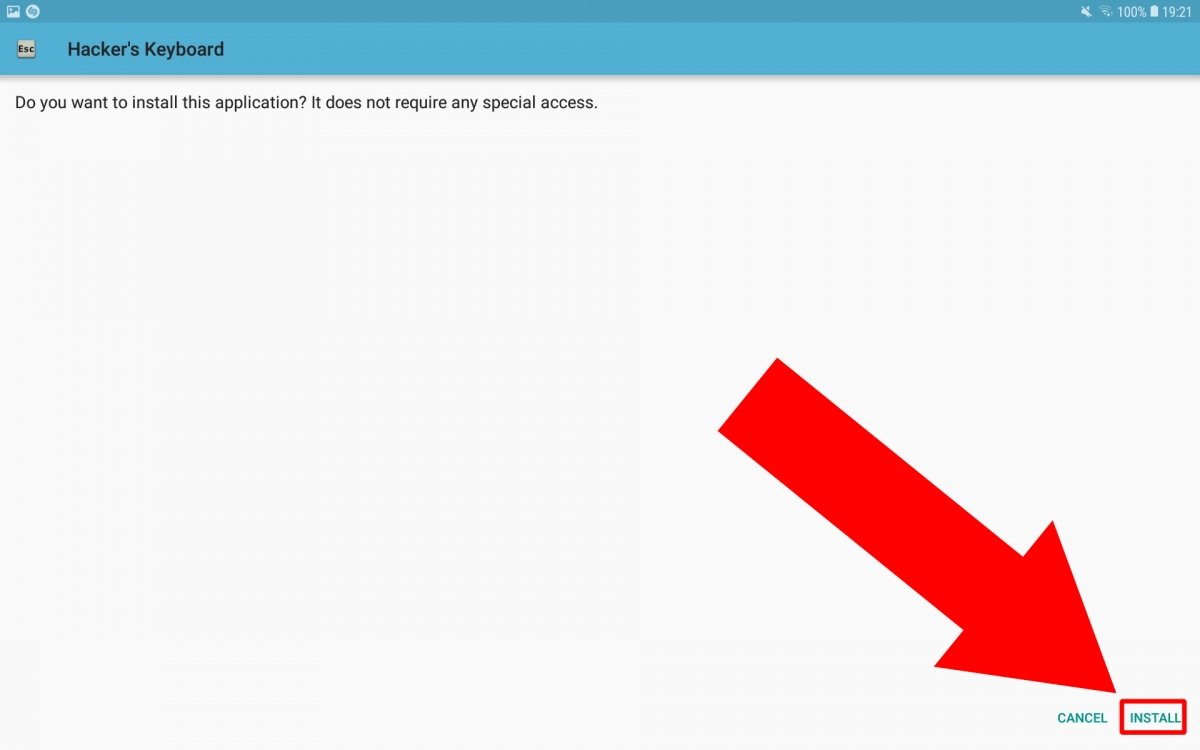 Tap on Install to install it

The app will be installed in no time, now, tap on Open to launch it. 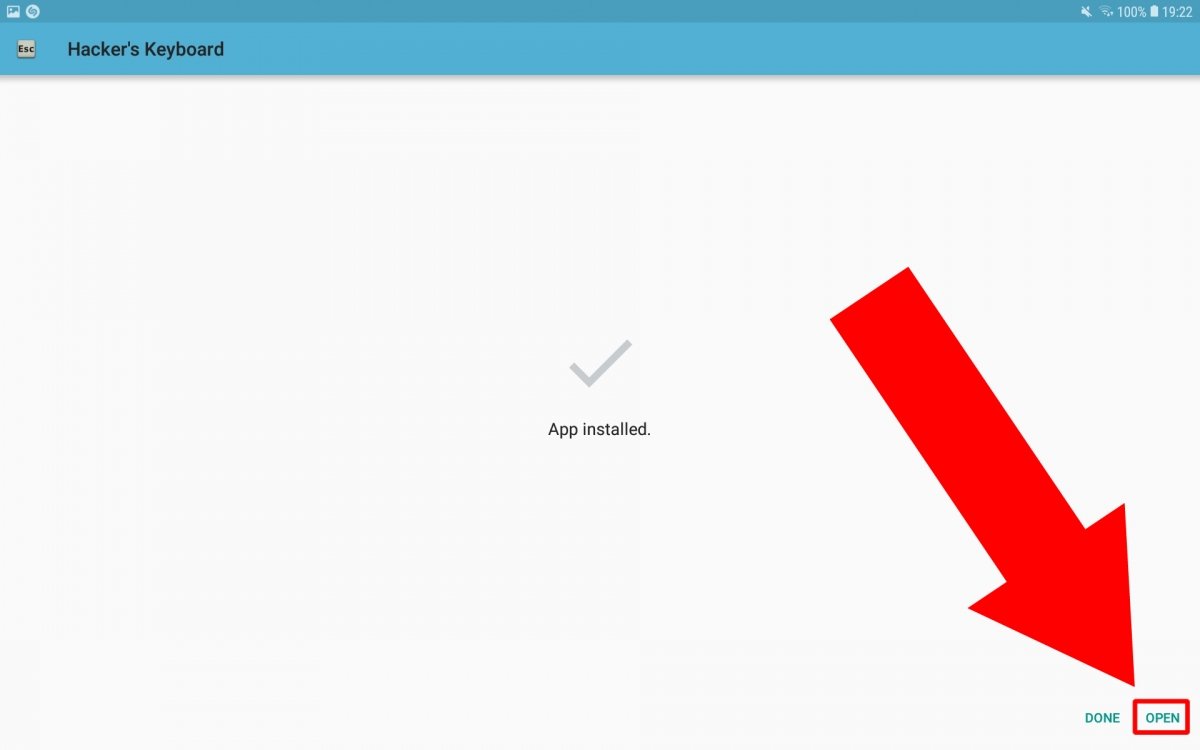 Tap Open to open the APK you have just installed

With the application already open, tap on Enable Keyboard. 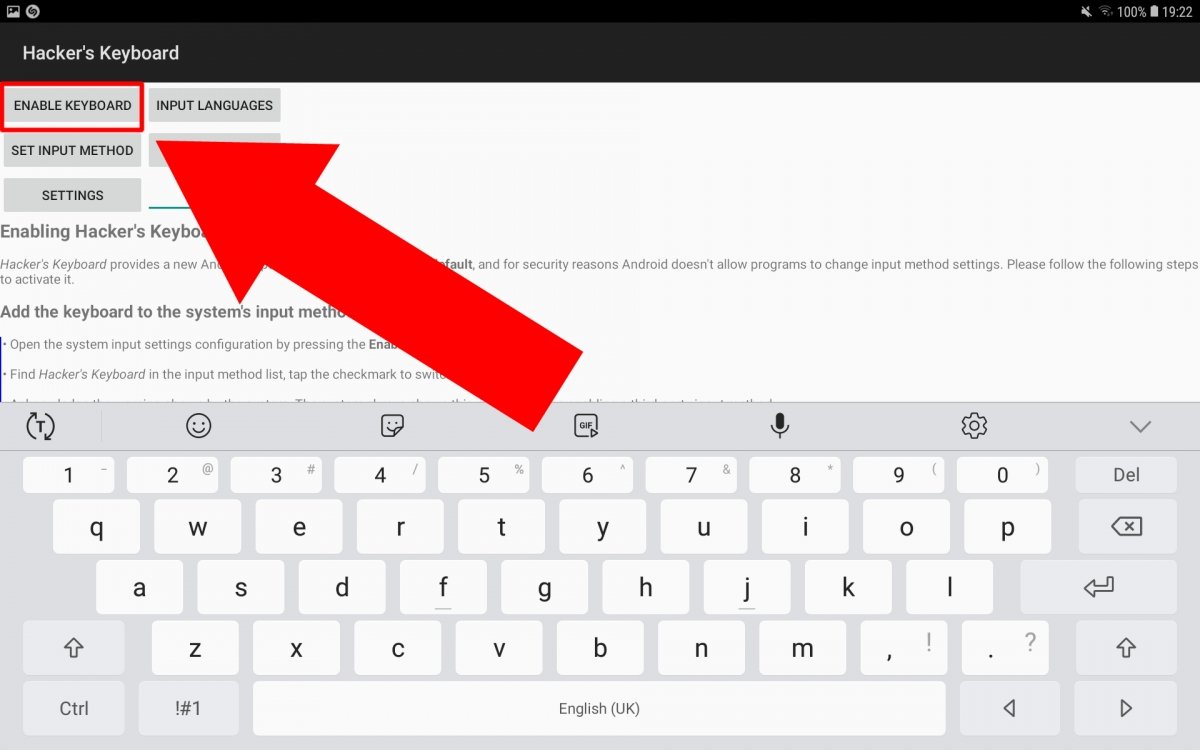 The system will access the keyboard settings of your Android. Activate Hacker's Keyboard. 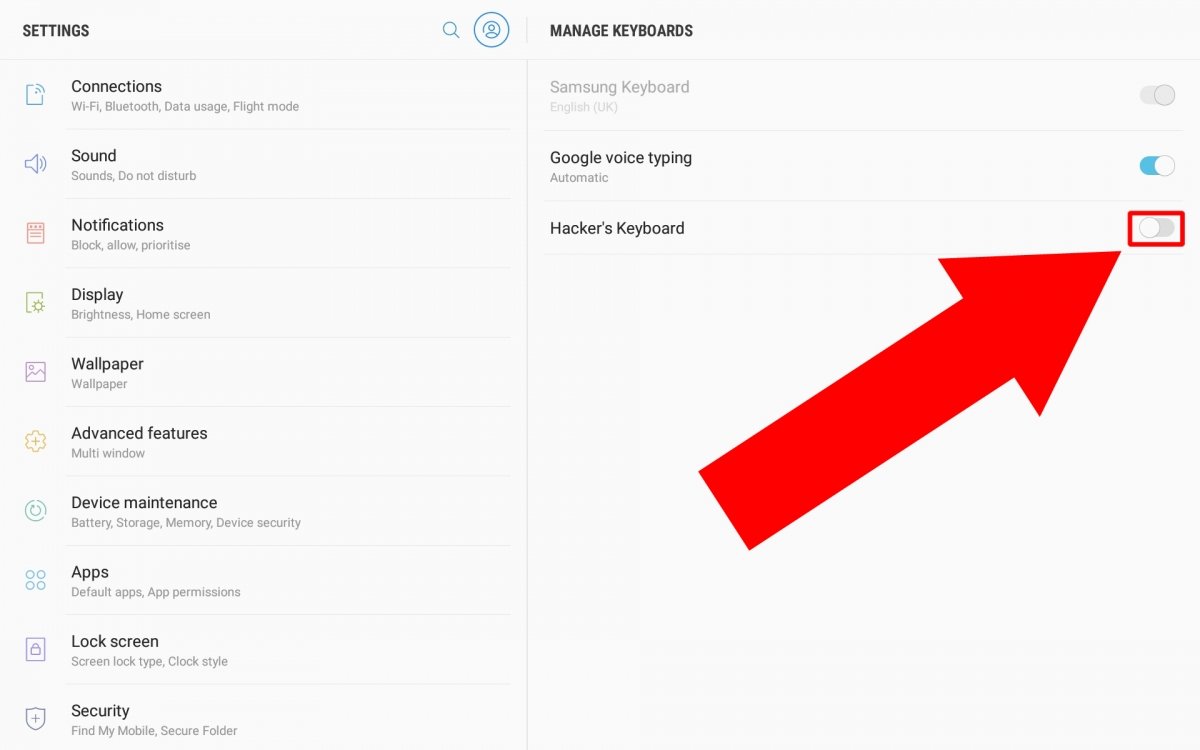 A dialog box will appear warning of the risks we would take in case of being an unreliable app. Accept by tapping OK. 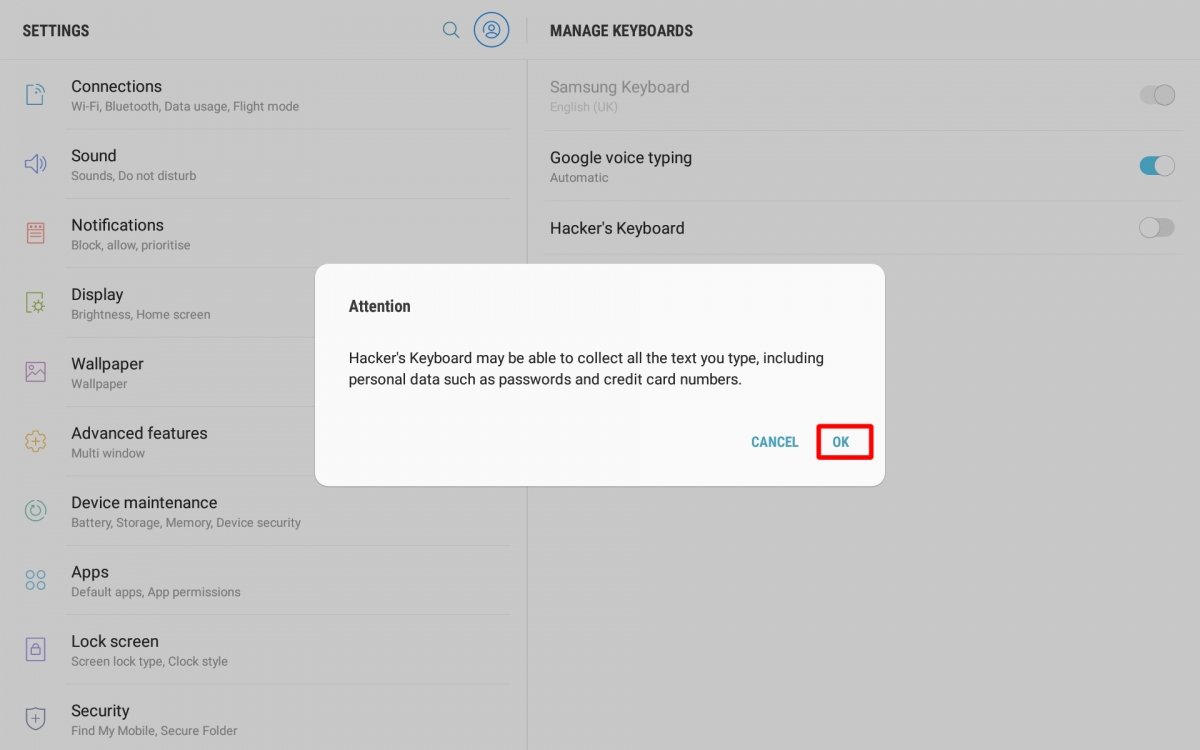 Press OK to accept the risks

Another dialog box where we click on OK. The message says that the app will open once you unlock the smartphone or tablet, after starting it. 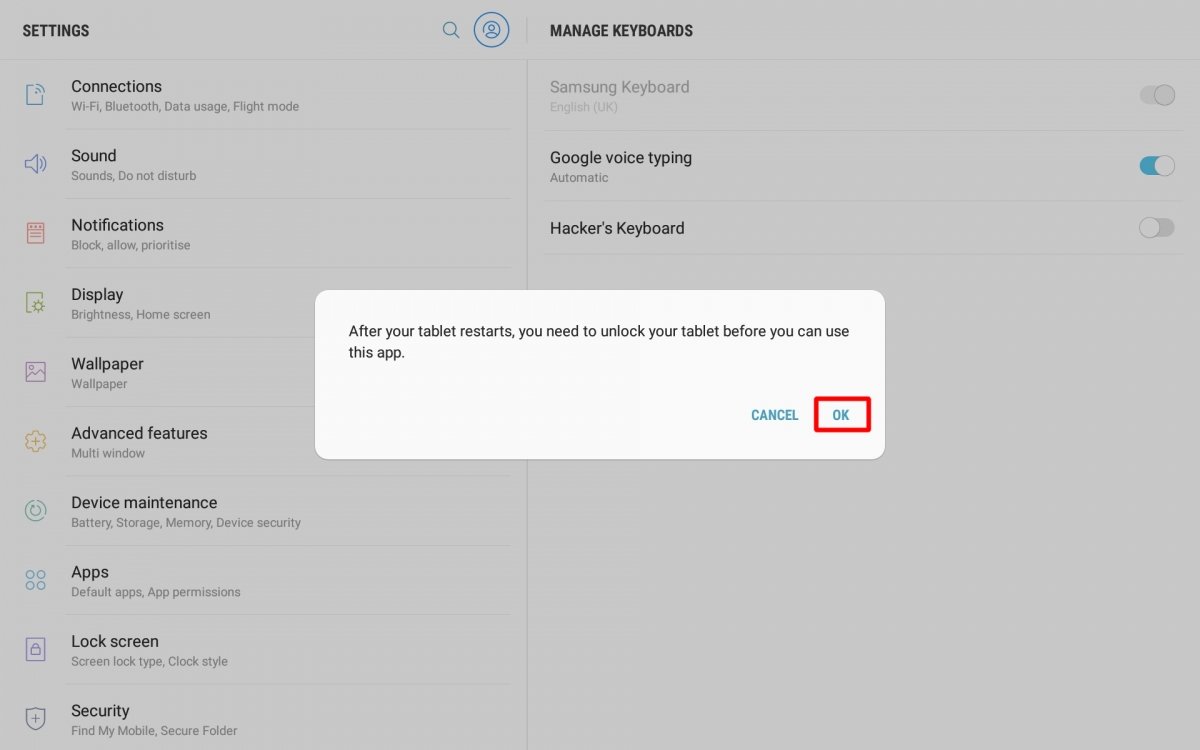 Press OK, the APP will open automatically each time you turn on your Android device

Going back to the app, tap on Set Input Method. 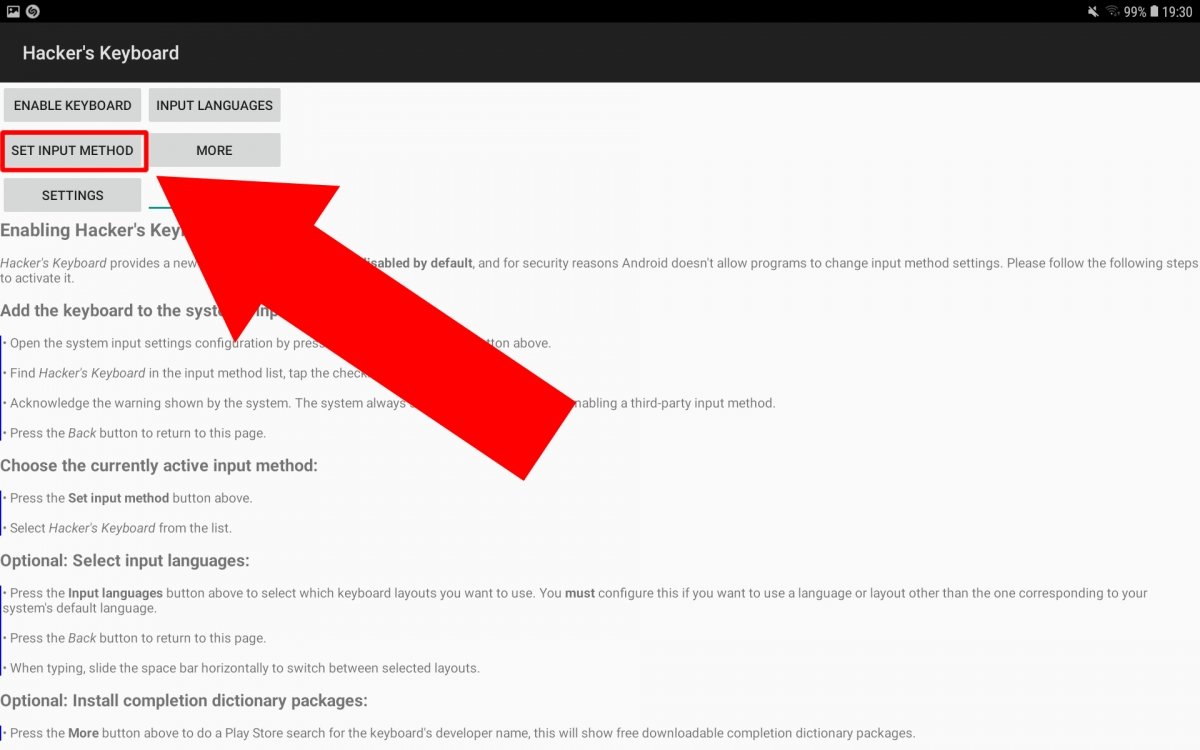 Tap on Set Input Method to change the default keyboard

Change the current one and activate Hacker's Keyboard. 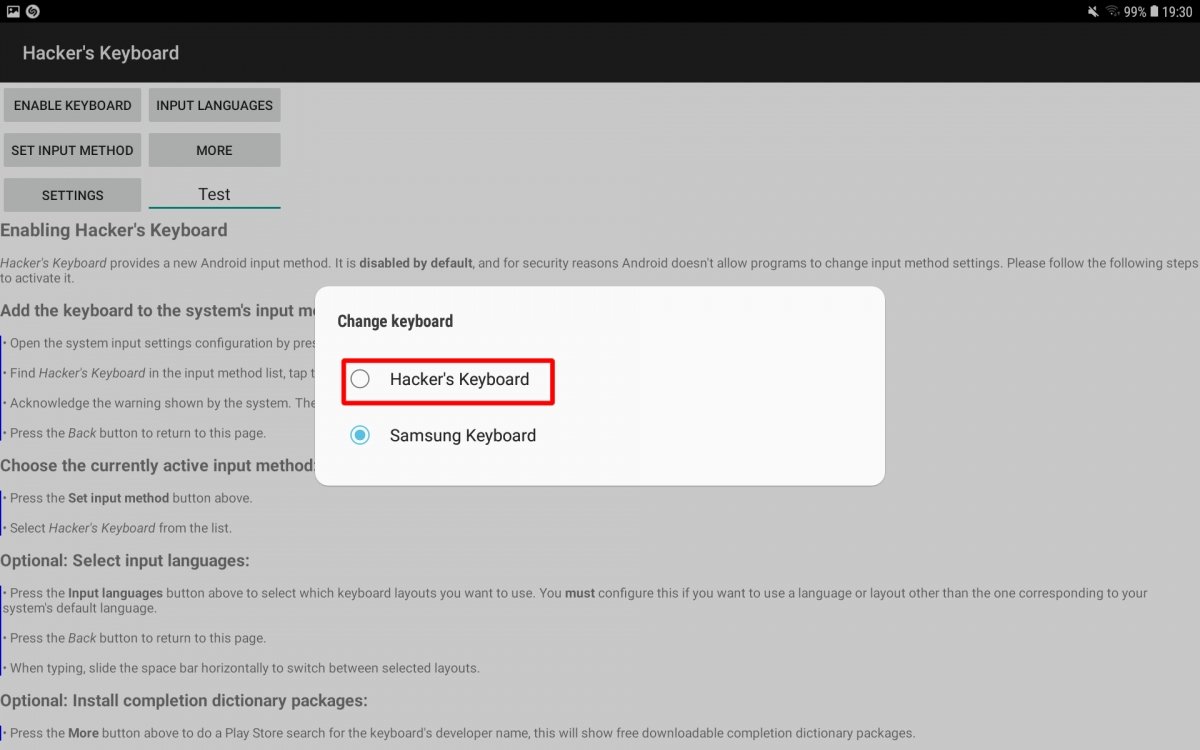 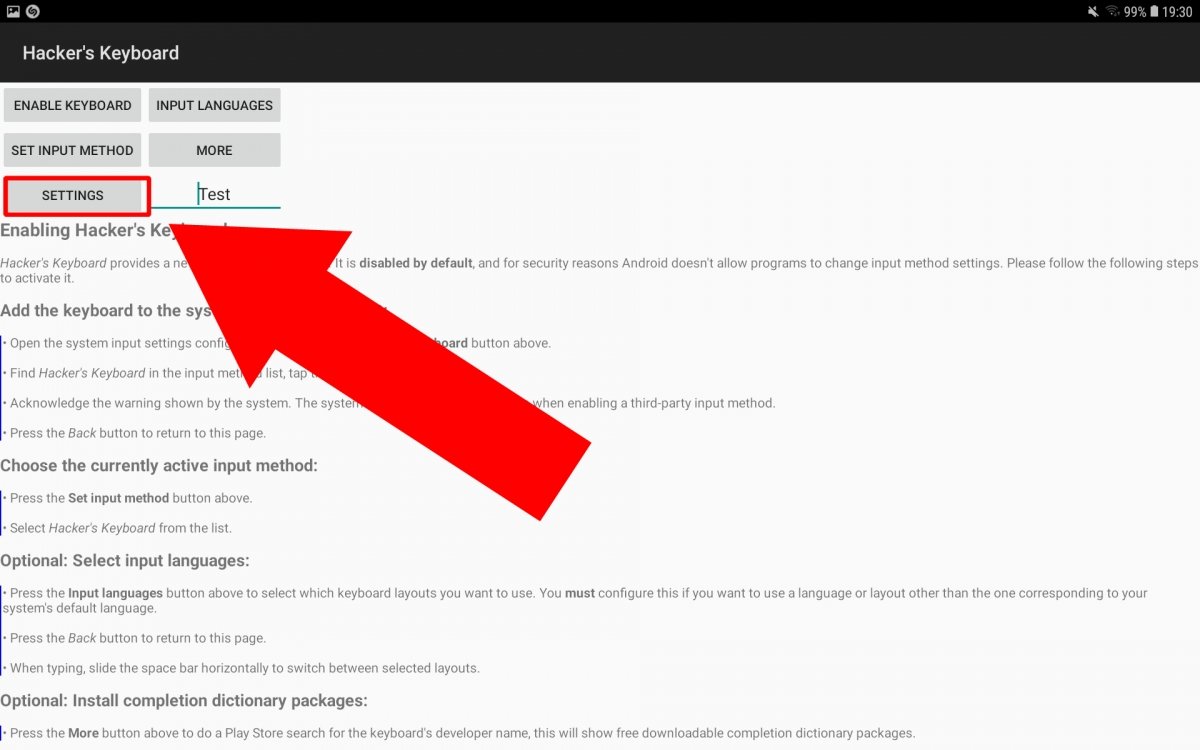 Scroll down until you find the Use permanent notification option, activate it. 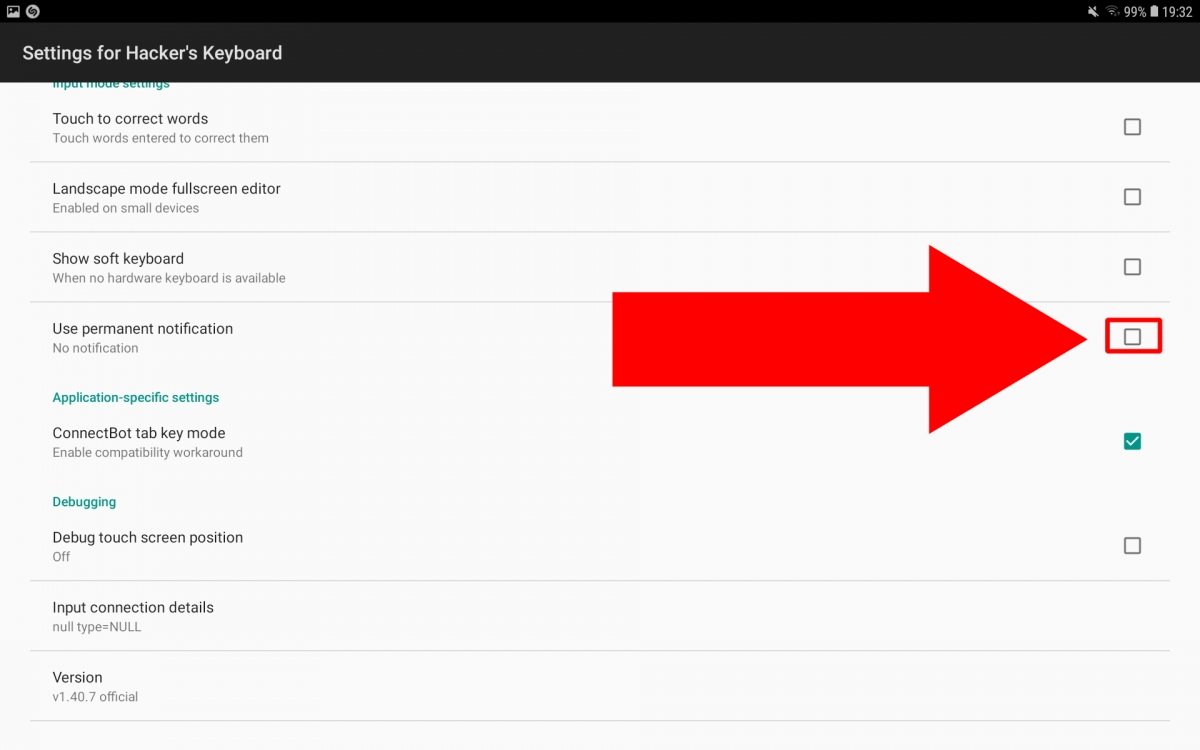 Enable the Use permanent notification option

Now, start GTA San Andreas, and from anywhere in the game, swipe down from the top of your Android device looking for the notifications panel. Next, you should have a Hacker's Keyboard option active. Tap on it. 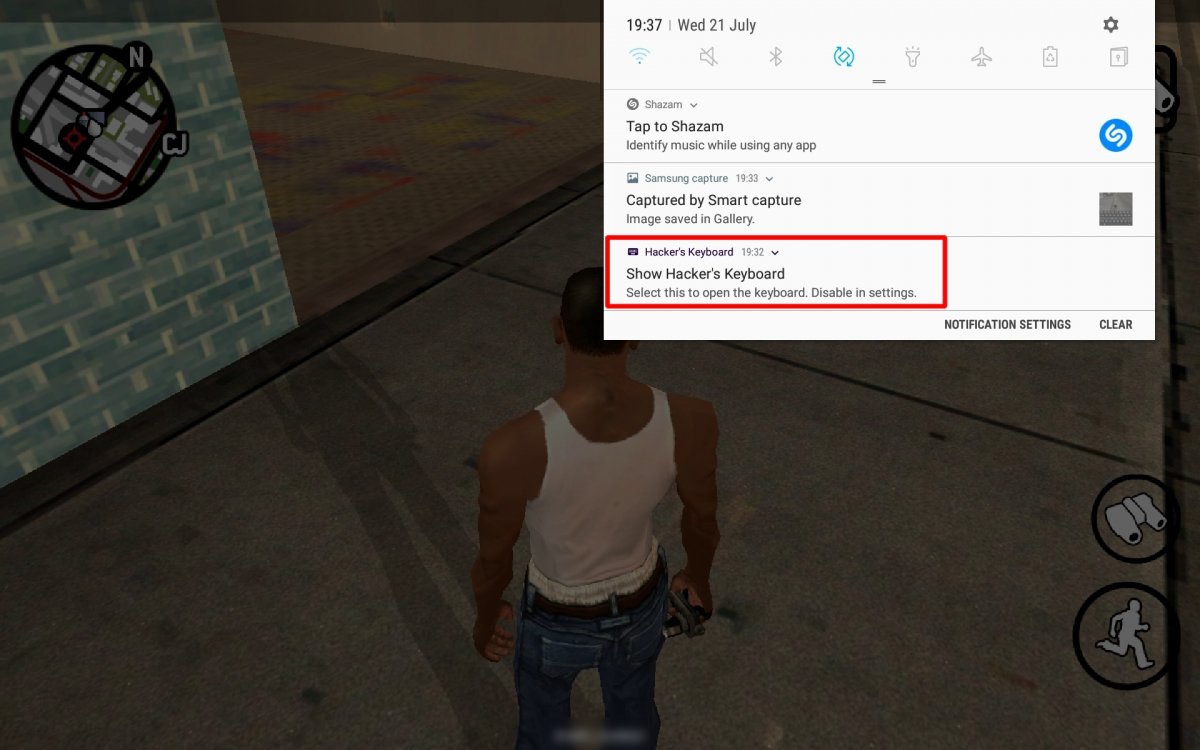 Tap on Hacker's Keyboard to launch the keyboard on the screen

From the game, write the code from beginning to end. If you get the pause menu with the map, first, tap in the middle of the space bar to get out of it and be able to write the ingame code. You may see the game camera spinning around, but not to worry, the codes should work just the same. You can write it in lowercase or uppercase. Once you have finished typing, the code should be activated. You will know that this is the case thanks to the Cheat On message displayed at the top margin of the screen. 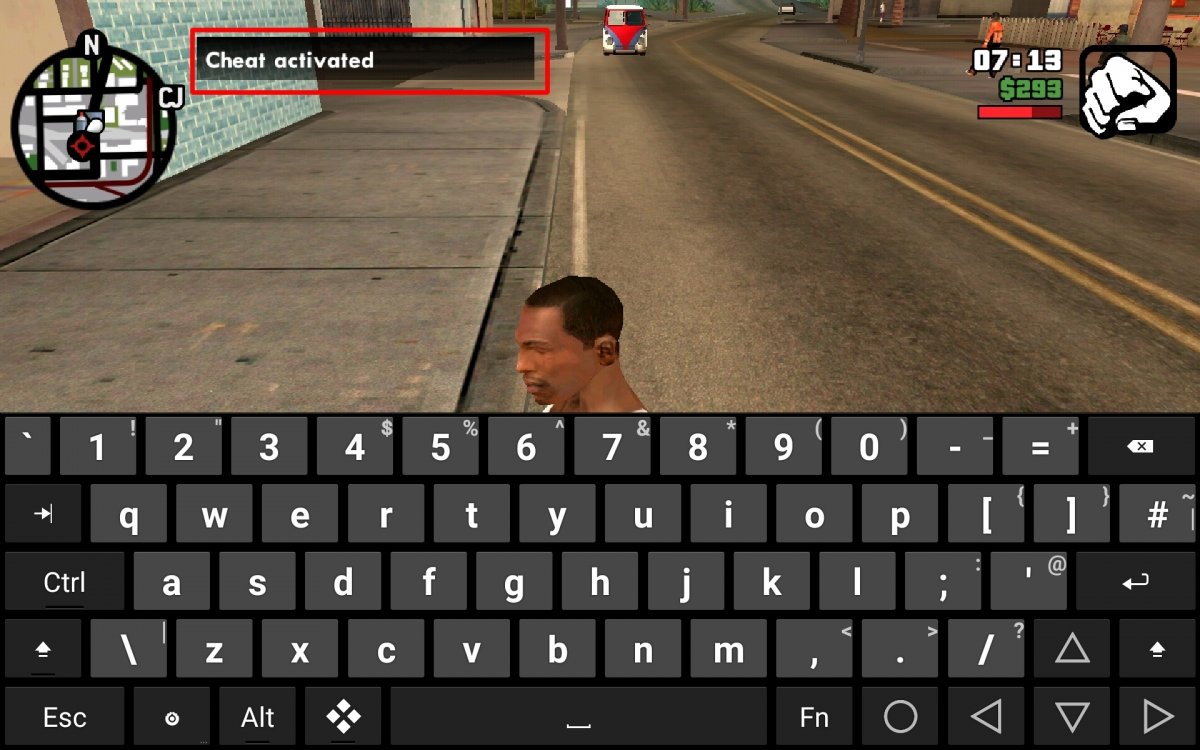 After writing the code, it will activate 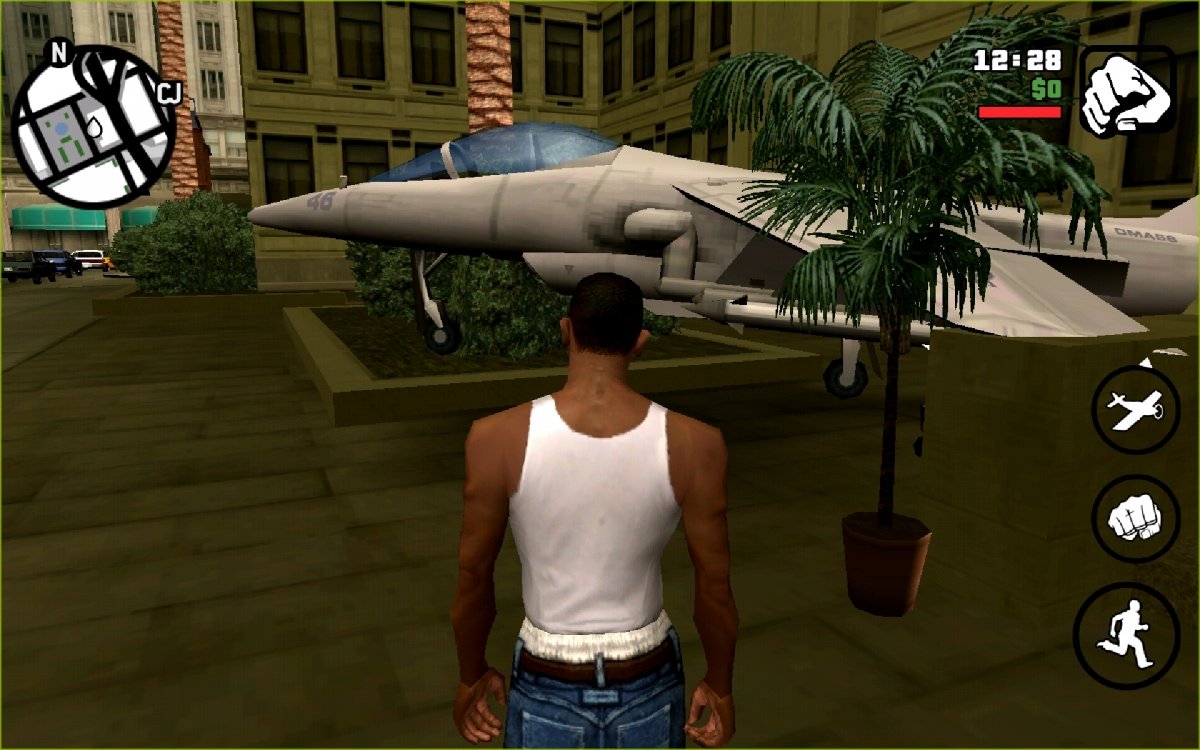 Hydra plane, after appearing thanks to the code AWPTMIIQ 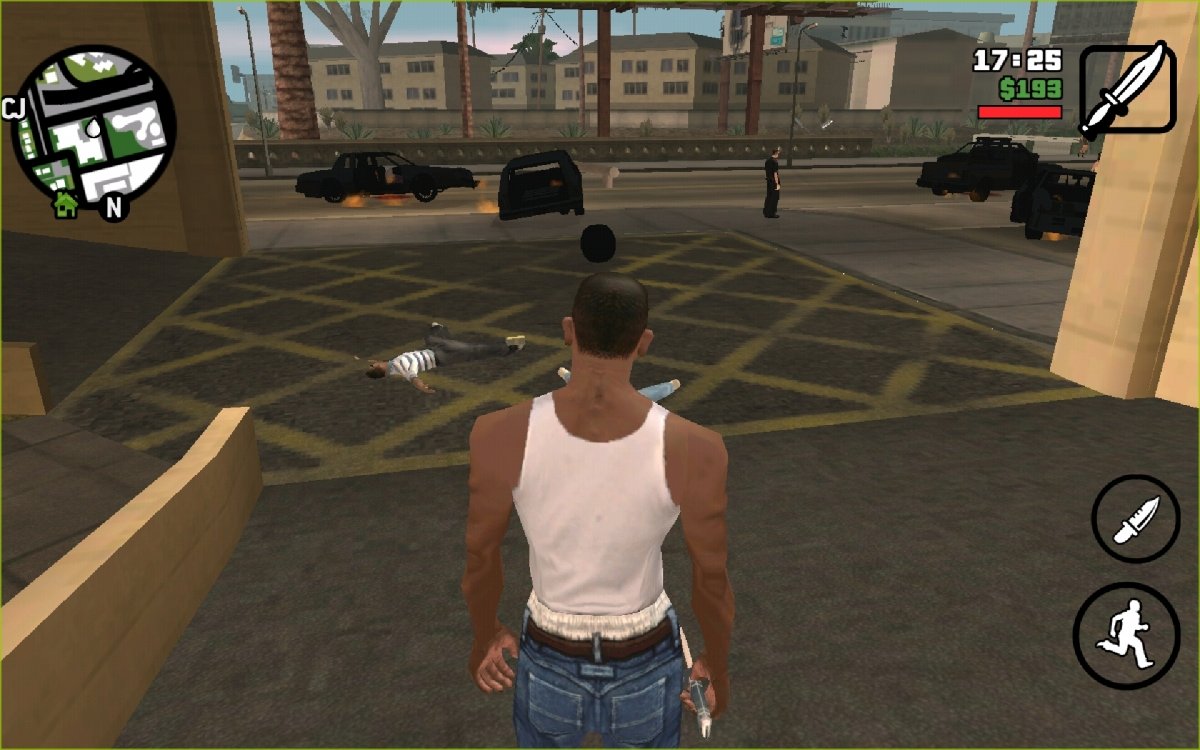 The code BKFONFE will make all the vehicles blow up 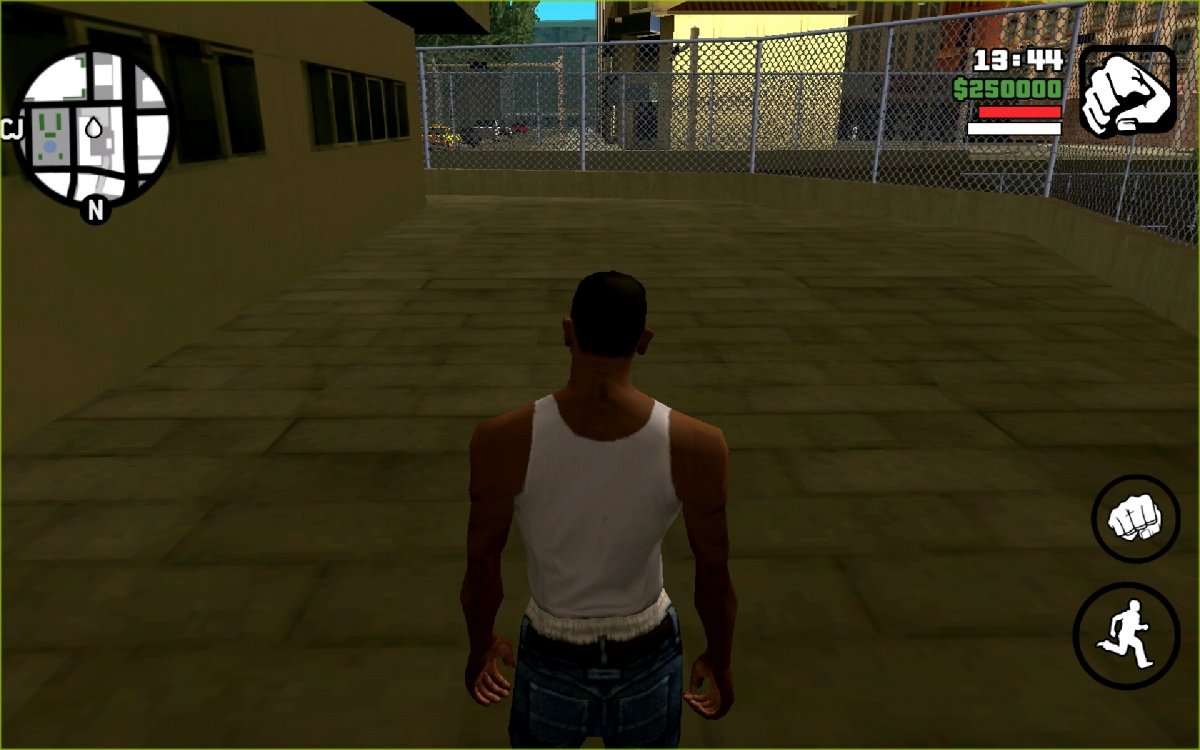 With the code PJYNQCQ you will gain 250,000 dollars, health, and armor 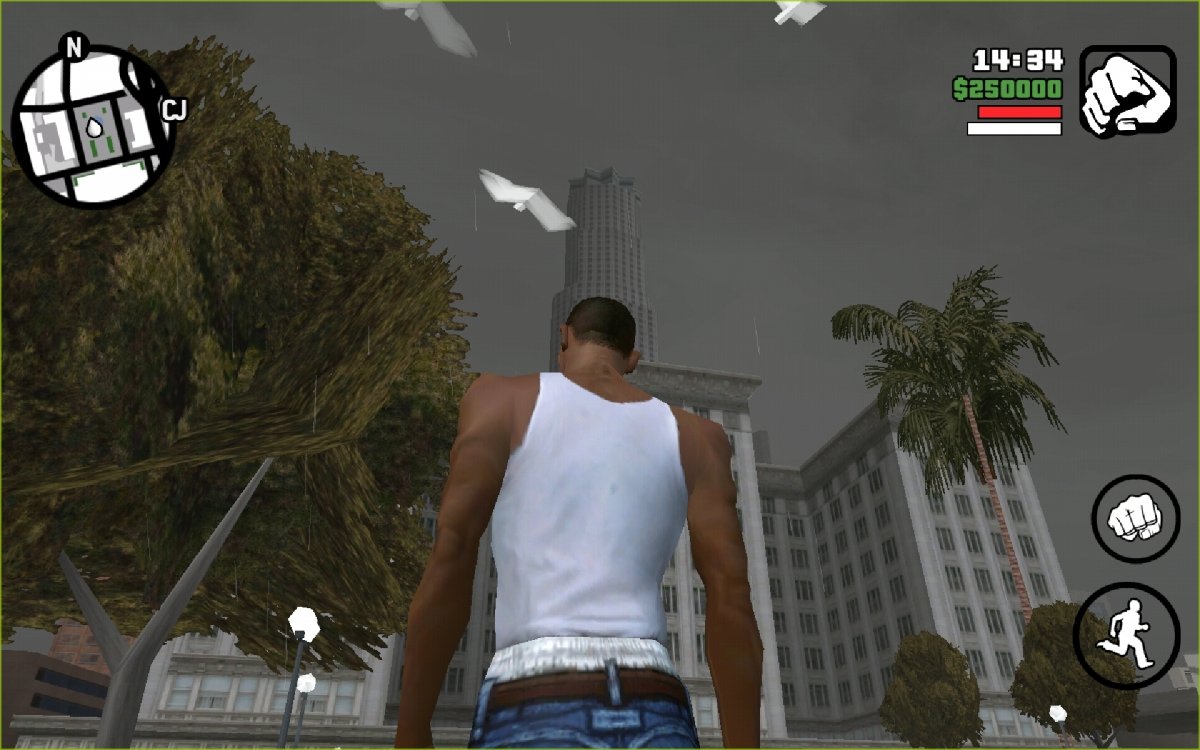 The code JBWDWWO will start a storm