The Amazing World of Gumball now has an Android version in Gumball Rainbow Ruckus. A game in which you're going to have to help to save Elmore from chaos 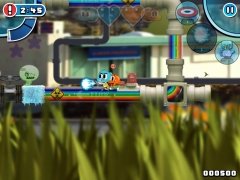 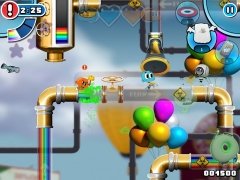 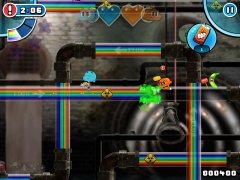 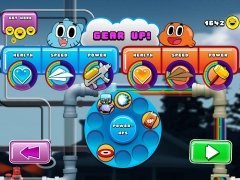 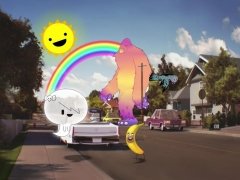 The rainbow has been stolen by Elmore's citizens that have been possessed by the evil Jealousy that has obliged them to take it down to the sewers. Gumball and Darwin will embark on a crusade to recover it in Gumball Rainbow Ruckus.

Gumball and Darwin to Elmore's rescue

The main characters of The Amazing World of Gumball, the Cartoon Network series, also star in this colorful and frenetic platform arcade game. It's capable of recreating on our phone or tablet this funny and despairing cartoon series.

Travel around all Elmore's corners and save it from destruction in a game in which you'll enjoy its graphics that combine real-life environments and cartoons.

Antony Peel
Turner Broadcasting System Europe
Over a year ago
More than a year ago
42.1 MB